States With The Most Affordable Housing In the US 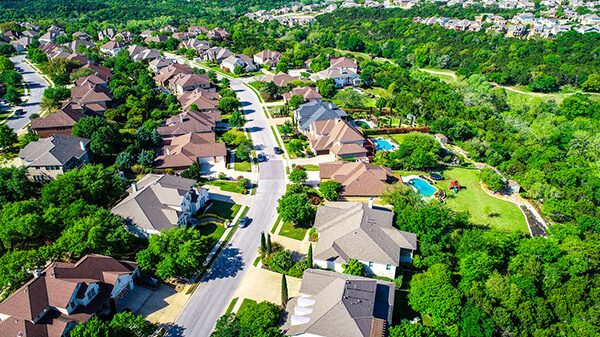 In order to give you more information about which state offers the most affordable housing in the US, we conduct research to learn more about which states will fit your daily budget. Moody’s Analytics analysis compares each state’s mortgage interest rates, median family income, and median housing price.

According to the National Low Income Housing Coalition, a minimum wage worker working for 40 hours a week can afford to rent a two-bedroom apartment in the United States. Housing affordability lacking in the United States especially San Francisco and New York City.

Are you Moving? Check out the Best Interstate Moving and Storage list

Each state has given a score to identify it’s ranking. A score of 100 means a family with a median income has enough to qualify a mortgage for a home. The above 100 score means has more than enough qualification for a 20 percent downpayment. Below are the top 10 most affordable housing states in the US.

Also, Read: Top 10 Cities with Cheap Housing and Plenty of Jobs in the US

10 Most Affordable Housing in the US

The State of South Dakota surpass the national average of 165.9

According to the Best States ranking, the states of Michigan is tje nation’s fifth lowetst cost of living.

Also, Read: 10 Things to Know Before Moving to Michigan

According to Unisted State Census Bureau, West Virginia median gross rates will cost you $711 each month.

The state is the second place for low cost of living in the nation.

The national poverty rate is 13.4 percent. The state of North Dakota has one of the lowest when it comes to poverty rate at 10.3 percent.

The state of Nebraska is one of the best state wijt most income equality according to GINI index score.

You will pay $807 per month renting in Indiana.

Iowa is top one on our list with the most affordable housing in the US. It is also ranked number one lowest cost of living in the United States.

Also, Read: Things you need to know – and more | A Guide to Moving to Iowa

There you have it!

Before moving to other states, you must consider the availability and affordability of housing in each area. Searching the most affordable housing in the US will save you a lot of money in the future.

Also, Read: Know Your Rights: What to Do When Movers are Late?