A Guide Moving to West Virginia 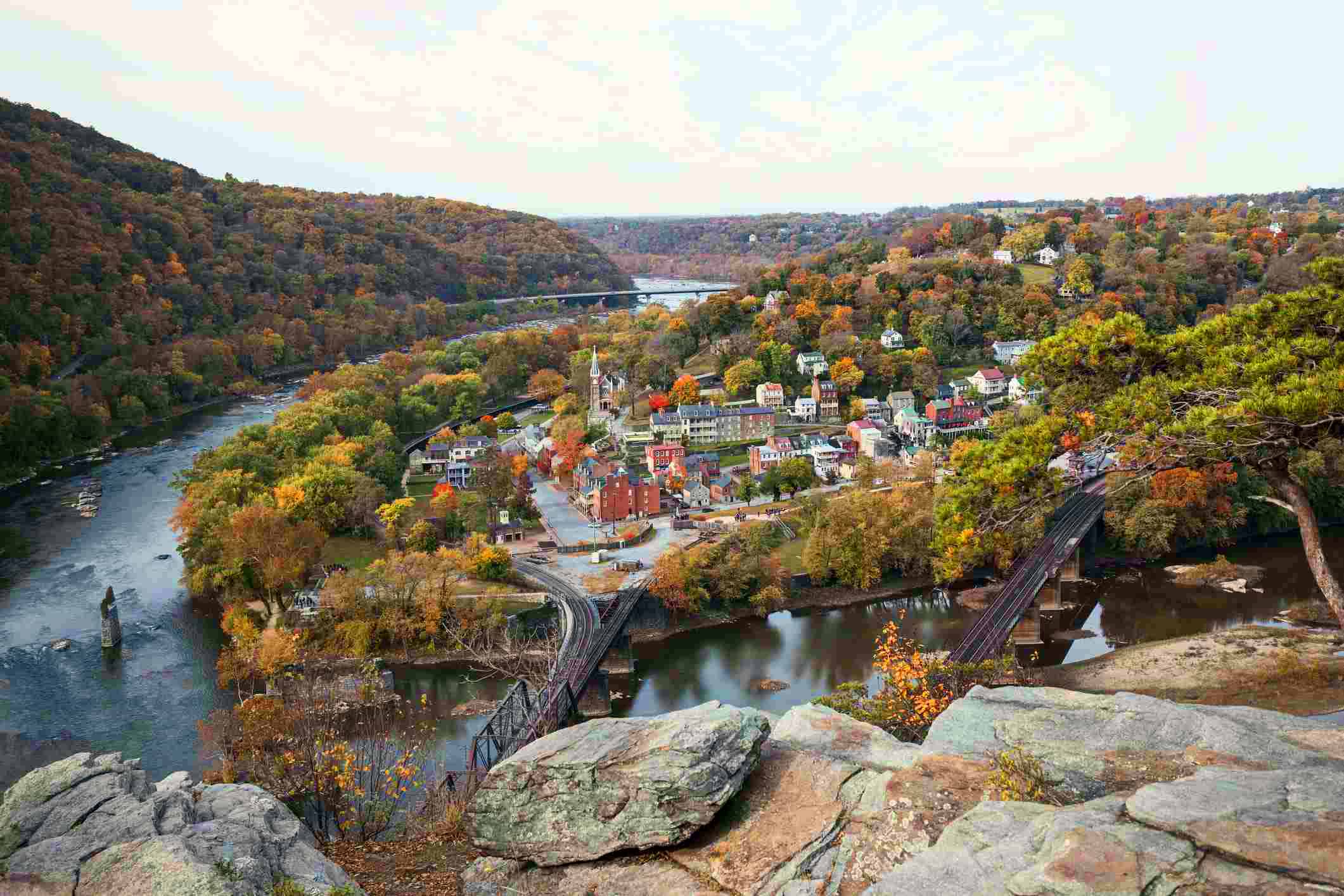 Moving to West Virginia? Well, before singing country roads take me home, let’s find out what is the states to offer first. West Virginia is the 41st-largest state by area and ranks 38th in population located in the eastern seaboards of the United States. 75 percent of West Virginia is covered with forest because its entire area sits in the Appalachian Mountains. Dating back 1863, the state became the 35th state during the Civil War. Fast forwards today, the state is also known as The Mountain State due to its location. Trees all over the place, hills, and mountains.

Also, Read: Thinking of Moving to Boston? Here are some tips to Help You

The Mountain State is known for its beautiful scenery and low cost of living. It is a paradise and considered paradise by outdoor people. Moving to West Virginia save you a serious amount of money. Let’s dig in more, continue reading below.

The median home value in West Virginia is currently at $95,000. If you are planning to rent, you will pay around $1,000 per month. The average one-bedroom in the state capital is around $1,172 per month. But you can find a lot cheaper than that if you rent outside the capital. Martinsburg, Morgantown, and Beckley’s average rate are around $500 to $700 per month.

If you are moving to West Virginia for a job, there are long list of companies with a lot of employees, or perhaps have the biggest names. To narrow it down, here are some of the biggest companies in the state.

Virginians are very welcoming to outsiders, nicest people in the world, and locals have a strong sense of community. 97 percent of the population speaks English. However, you need to pay attention to their Appalachian accent which comes for the Scotch-Irish in the 18th century. Virginians love folk music, dancing influenced by the Scot and Irish people. There are a lot of festivals here celebrating Appalachian culture and heritage.

If you want to settle for retirement or simply looking for employment, moving to western Virginia is a great plan. You can rent less than $600 a month, paid $8.75 per hour. You can enjoy these benefits if you find a job outside the state too.