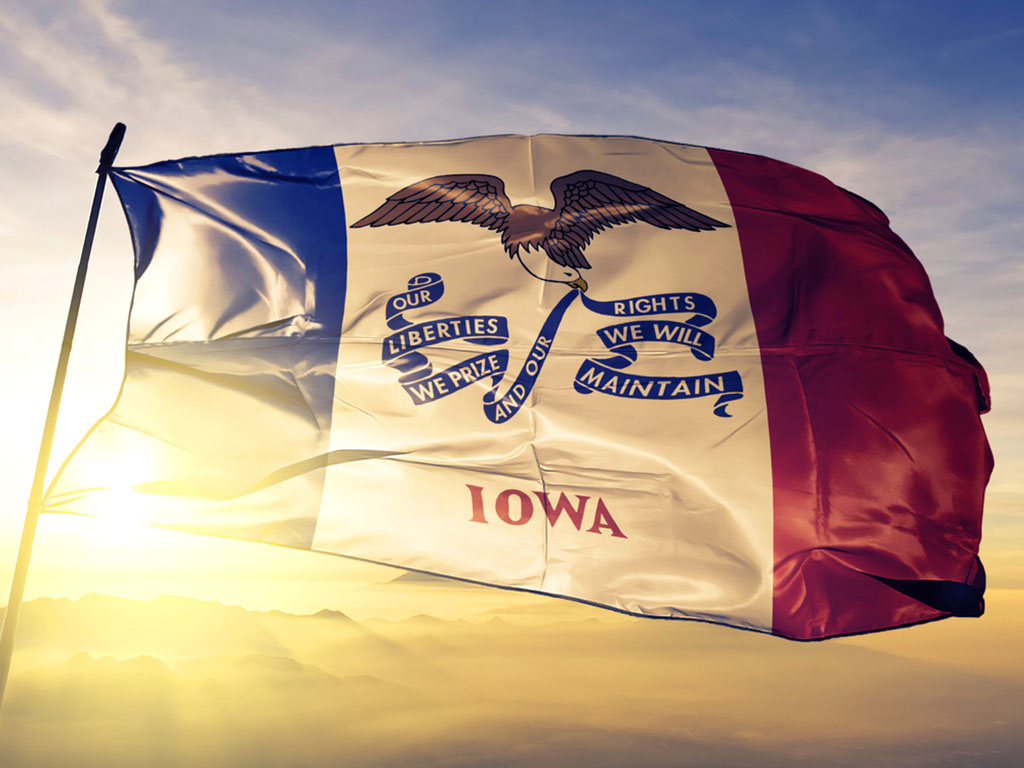 Moving to Iowa? you are in the right place. Here, we are going to discuss more the history, job market, culture, economy, and housing cost of the state. We have to make a list of helpful moving guides to make your move in Iowa safe. Let’s start with a little bit of history of the state.

The state is the 29th state back in 1846. Today, the total population of the state is more than 3 million people. Fun fact, pigs are more than people in Iowa, 22 million pigs are present in Iowa today. No surprise that there is bacon everywhere in the states. Iowa is also known as the Hawkeye State, a tribute to the native tribe’s Chief Black Hawk.

What is Lifelike Moving to Iowa?

Cost on Living in Iowa

The cost of living in Iowa is below the average. Des Moines is lower than 10 percent of the national average and much lower in smaller towns. But this still depends on many factors such as career. In comparison to other states in the country, Iowa is considered one of the most reasonably priced places to reside. Let’s break it down;

In 1963, it was first discovered by Frenchmen Jacques Marquette and Louis Joliet. It was explored by the Europeans in 1673 when the two Frenchmen ventured into modern-day Iowa. The state is ended up under the United States control after it was purchase from France in 1803.

In 1800, it became the favorite destination for European immigrants which includes Italians, Dutch, and Germans to name a few. Germans that time established Iowa’s farm and Croatian and Italians contributed to the coal mining industry.

Iowans love sports. Although Iowa has no professional major league sports teams, The states have a major college team in NCAA Division 1 for all sports.

Now that you have got the culture and cost of living, let’s talk about housing. Iowan’s median value cost currently $138,600. The median price listed at $180,000 and selling at $169,900 on average. If you are not planning to buy a house and rent a home instead, the monthly rental in Iowa is around $1,100 each month. For state universities and smaller apartments, it will cost you $791 to $821 each month. And you will expect lower costs in smaller cities that will cost you $571 per month.

If you are moving to Iowa for a job, the states have a lot to offer. Home for big companies like Hy-Vee, Rockwell Collins, Casey’s General Stores, Principal Financial Group, Fareway Stores, MercyOne, and many more. Beside farming pigs, there are plenty of job opportunities. According to the latest data, the fastest-growing jobs in Iowa includes nurse practitioner, physical therapist, web developer, and occupational therapist. The current unemployment rate is 2.9 percent which is below the national average. According to minimum-wage.org, the current minimum wage in Iowas is $7.25 per hour.

There you have it. Obviously, we can not tackle everything about your concern and questions. But we are hoping that this article will help you decide whether you move or not. If you think moving to Iowa is great for you. Head over to our best interstate moving and storage page, to learn more about the best moving company to help you move easier.