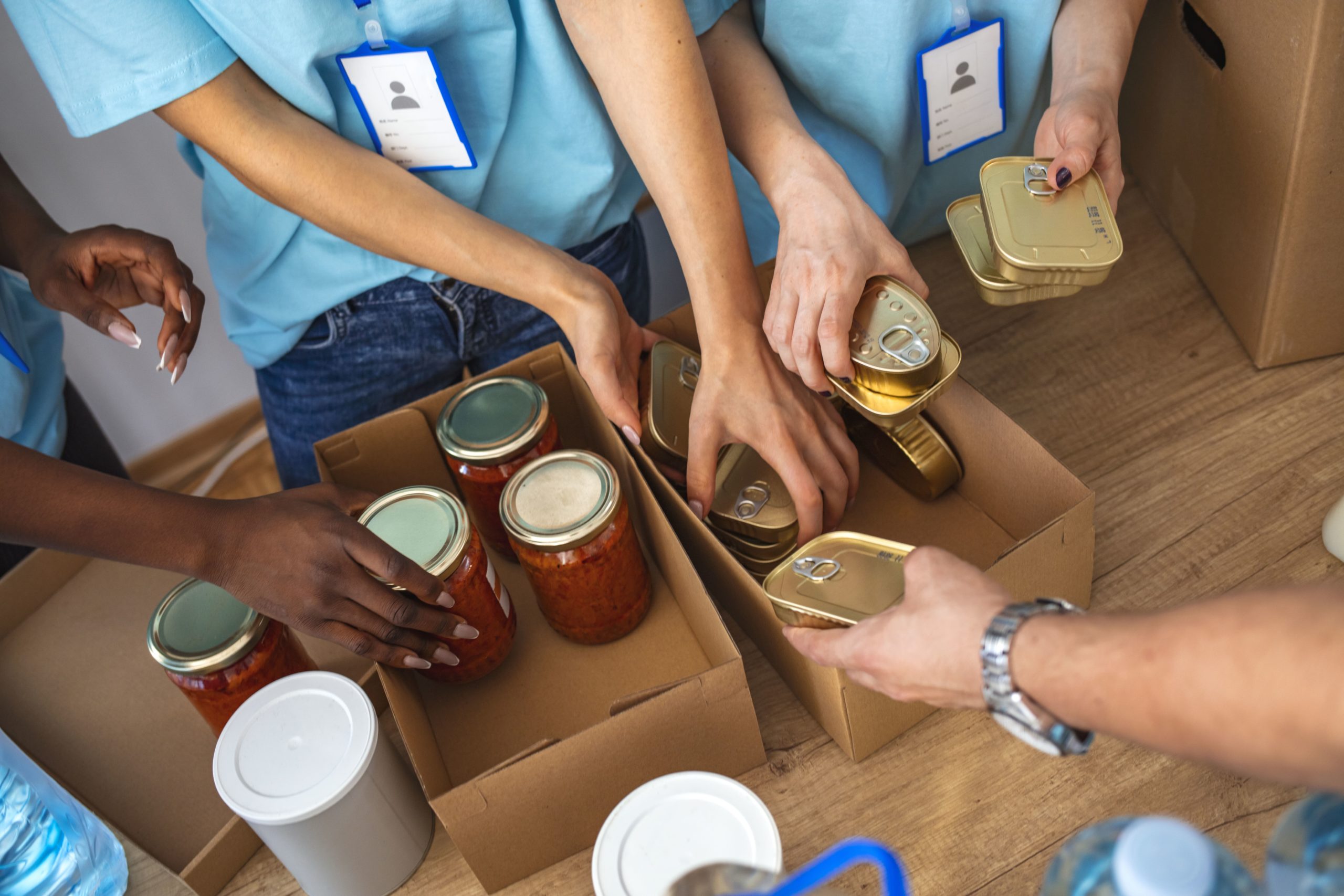 There are a lot of countries around the world that are fighting food shortages and it is also the same here in America. The holiday season is coming and it is usually the time to donate and show compassion. And, while a lot of people will be dining in the feast, there are 42 million individuals in the United States that lack food.

The cities mentioned below are highlighted for a reason that they have the biggest food shortages in the nation.

Residents in Philadelphia who are experiencing food shortages miss a total of 38.8 million meals each year, which is the equivalent of skipping dinner every other day.

Residents in these cities who are experiencing food shortages would require an additional $251 million and $213 million, respectively, to cover their food needs. In comparison, the average budget deficit among America’s 200 largest communities is $24.4 million.

It has the most opportunities in the fight against hunger and a relatively significant need for donations and volunteers. SNAP benefits are used by 15% of households in New Mexico’s largest city. There are 159 food pantries and soup kitchens around the city, so there are many opportunities to help this holiday season.

We’re running out of food: how many meals do we go without each year?

There is an average annual food budget shortfall of $24.4 million across America’s 200 most populous communities — the amount of money that all food-shortage-ridden residents within a city would require to bridge their meal gap for the year. This figure was more than twice as high across the top 25 cities in our analysis: $52.7 million is required on average to close the meal gap.

The Condition of Food Shortage

Food Shortage is described as a lack of consistent access to adequate amounts of inexpensive, nutritious food. According to Feeding America, food shortage is expected to affect 1 in 8 people and, even worse, 1 in 6 children in the United States by 2021.

According to the study, food shortage is linked to a slew of bad health outcomes, including an increased risk of birth abnormalities, anemia, cognitive issues, aggression, anxiety, and more.

Food shortage is ubiquitous in the United States. Just because there are fewer households experiencing food shortages in one place does not mean they are less deserving of assistance than those in another.

Albuquerque, New Mexico, is the city with the highest level of need and the most options for involvement in the battle against hunger. Approximately 15% of households receive SNAP benefits in Albuquerque, and 72% of students are eligible for free or reduced school lunches (compared to 10% and 54% in the nation’s 200 largest cities, respectively). Despite this help, Feeding America estimates that 12.8 percent of Albuquerque residents are experiencing food shortages and that an extra $48.6 million per year would be required to ensure that each of these individuals receives three balanced meals per day.

However, because Albuquerque has many soup kitchens and food banks, there are several possibilities for concerned residents to get involved and give back. For every 100k residents, there are 28 locations, compared to a list average of just 7 sites per 100k residents.

Detroit, MI (24 per 100k), Jackson, MS (32 per 100k), Little Rock, AR (48 per 100k), and Cleveland, OH are among the other cities in our top 25 with exceptionally high proportions of food pantries and soup kitchens (28 per 100k). It may be effortless to discover volunteer opportunities in these cities.