Moving to Austin: Your Guide to Career and Living in Austin, Texas 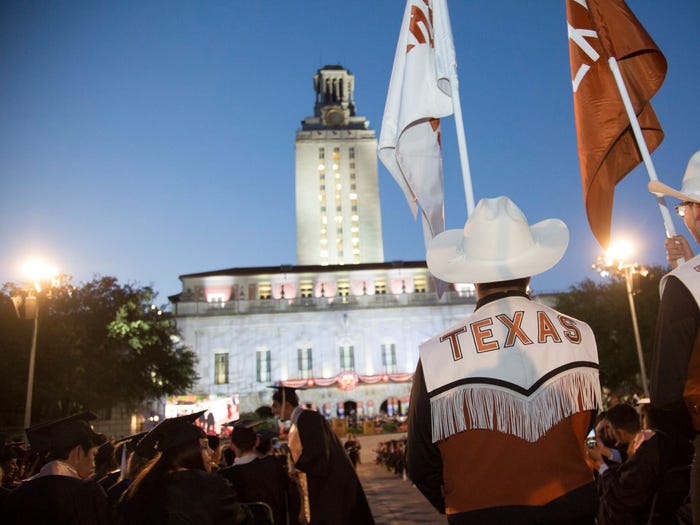 There are many reasons why Austin is at the top of the most livable place in Austin. Before moving to Austin, Texas, before packing your belongings, read this article to know more about the city.

Why You Should Move to Austin, Texas?

Austin is the capital city of the State of Texas. The city attracts about 150 new residents every day. Austin is known for the music scene and hosting some of the crowdest nad biggest culture and music festivals such as Austin City Limits and Sout by Southwest.

Due to the city as one of the venture capital investments in the US, Austin was nicknamed “Silicon Hills” in the 1990s.

From amazing weather, friendly people, outstanding job opportunities, and one of a kind culture, these are the reason why people are moving to Austin, Texas.

Also Read : Moving to Raleigh, NC? Here’s What You Need To Know Before You Go!

Austin was ranked as the number one best place to live on in the United States. ( USA NEWS ). Austin is one of the fastest-growing cities in the US. Because of its great economy, an average of 100 new residents every day, and numerous local attractions.

Whether you are relocating with your families for career growth, moving to Austin is a good choice. There are several opportunities if you want to grow in Austin. Employment from the music scene, bar and restaurants, and the rising of tech companies why people moved here every day. Today, Austin is known as a tech hub due to the large presence of tech companies in the city.

Also Read: Should You Move To Virginia? Here Are The Reasons To Love Virginia!

Here are the list of Tech Companies in the area.

If you are moving to Austin for education, the town has a plenty of option. There are 27 charter school districts, over 100 private schools and 29 public school districts in the city.

Universities and colleges in Austin, Texas

People in the city loves to be outside, love to drink, and eat. The way of life here is great, from the hottest sports bar, concert, and hiking trails to plenty of foodie spots.

Moving to Austin, TX, Give us a call and we will help you with your move!