Things You Need To Know Before Moving To Montreal, Canada 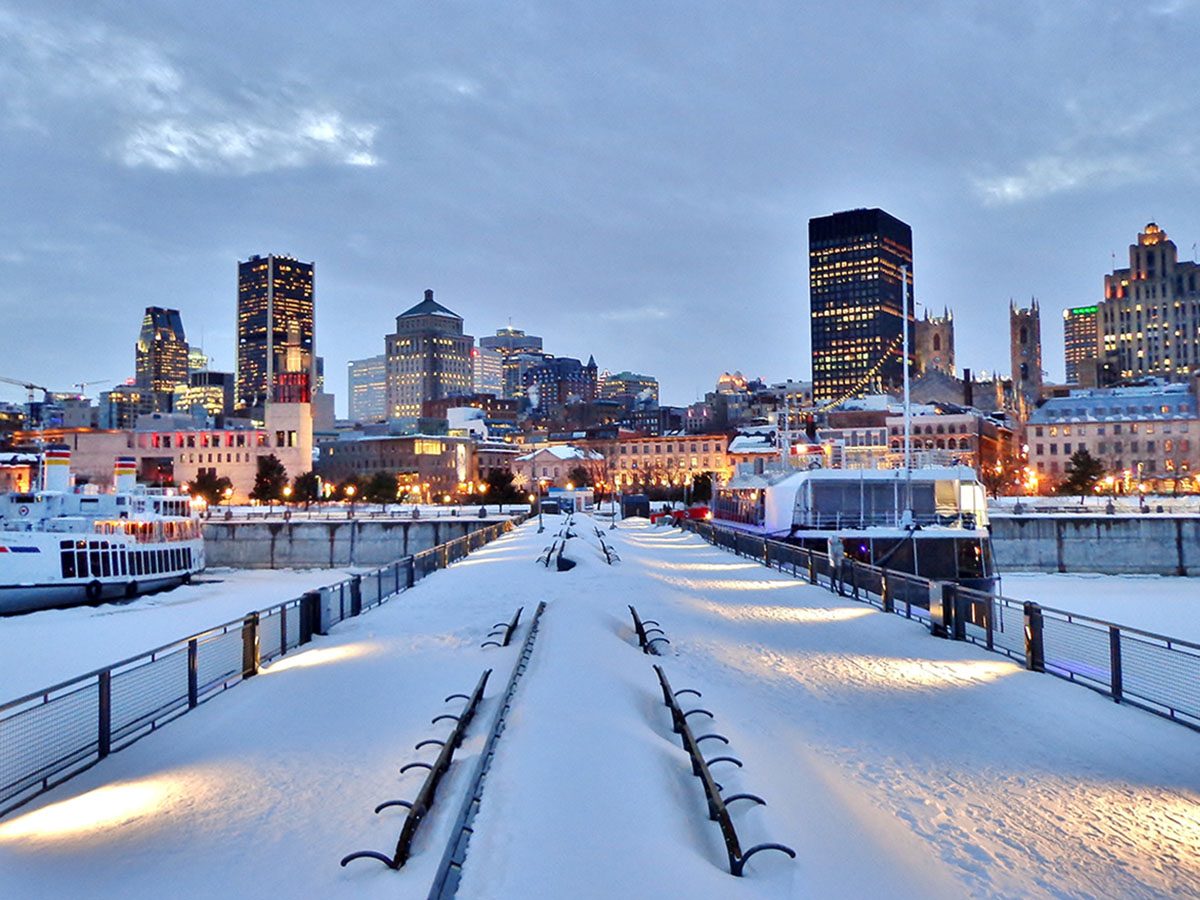 Are you considering moving to Montreal, Canada? Well, as we all know… ’Bienvenue!’ We’ve previously told you everything you need to know before heading to Toronto, but we think we’ve beaten them to it.

Montreal was recently named one of the finest cities to live in the world by the Economist, as well as the best city in Canada to be a student, according to Global News. Joe Beef, one of our favorite restaurants, was also included in the World’s Best 100. (just the tip of the culinary iceberg if you ask us).

But, aside from the high rankings, there’s a lot more to know about our lovely city before you decide to pack your belongings and relocate here. In reality, these 20 items will help you prepare for your move:

There is always some sort of construction going on specialy in the summer.

Prepare to feel road fury like you’ve never experienced it before. Around the city, construction appears to be a never-ending saga. Be prepared for traffic on every corner, with main tourist avenues like Peel closed for road repair throughout the summer and new buildings springing up at an alarming rate.

It’s a running joke in Montreal that parking cops lie behind bushes, waiting to pounce on your car the moment your ticket runs out. When our Montreal Manager first relocated to the city, she received 20 parking tickets in three months due to misleading and hidden signage throughout the city. Thank you, Montreal.

We live in a very diverse community.

While Toronto is known for being Canada’s most diverse city, Montreal has grown to be incredibly cosmopolitan, with a third of its people born outside of the nation. If it doesn’t already, your circle of friends may soon include Jewish, Italian, Lebanese, and Greek people.

You can genuinely afford to buy or rent a quality home or apartment in this city.

Buying a home in Quebec is currently more inexpensive than it has been in over a decade, according to an RBC analysis on housing trends and affordability. This is a far cry from the wage required to avoid living in a hut on the west coast.

Also Read: Things to Know Before Moving to Vancouver, CA

You do not need to speak French, although it is advantageous. Quite a bit.

Even though Montreal is bilingual and has a large Anglophone population, French remains the dominant language and a valuable advantage, especially when interacting with the government. You can get stories for days if you ask any young professional here who hasn’t learned French about a bad encounter with language laws. Is there a hint? Learn the basics at the very least; people here appreciate it when you make an effort.

You’ll be in culinary nirvana here if you’re a foodie.

It’s easy to see why people from all over the world come here to eat…and never leave, with our very own Joe Beef ranking as the 80th Best Restaurant in the World and a multitude of world-class gourmet destinations opening all around the city faster than you can down a platter of fresh calamari.

The rest of Canada is celebrating Canada Day on July 1st, but it’s time to pack up here. On some level, July 1st has become unofficially known as “Moving Day” – the day when thousands of Montrealers relocate. What is our recommendation? It’s best to move before or after this day because it’ll be a complete shambles.

Every. single. night, there is something going on.

Bars, restaurants, and nightclubs appear to close whenever they choose. That’s correct, don’t expect the tense atmosphere of Vancouver, where all bets are off as the clock hits 2 a.m. Even Mondays are never dull here.

Montrealers are always conscious of their appearance. You won’t see Uggs or sweatpants here, whether you’re working from a coffee shop during the day or strolling the streets at night.

Prepare to pay more in taxes

Quebec taxpayers pay some of the highest taxes in North America, according to a new Fraser Institute report. The analysis found that Quebec taxes, particularly personal income tax, are disproportionately high compared to national and international averages. To put things in perspective, if you earn $50,000 a year, you’ll pay 16.37 percent in personal income taxes, which is the highest rate among all Canadian provinces and states. Start putting money aside now.

Cyclists may be quite violent.

If you ever plan on owning a car in Montreal, you’ll come across a cyclist that is on a crazy sprint to who knows where and isn’t taking any prisoners. Keep an eye out, particularly while opening your automobile doors (aka dooring).

Jaywalking is a crime that can (and will) result in a ticket.

For crossing the street on any other than a green light, you’ll be fined $156…

It’s possible that even a yellow will be a tough call. Don’t take the chance — it’s not even close to being worth it.

At the very least, it’s still acceptable. Maybe it’s because of Montreal’s European nature and the old-school sex appeal of cigarette smoking, but residents here love a tar-filled puff more than residents in most other Canadian cities.

If you eat poutine for breakfast, lunch, or dinner, no one will think you’re strange.

A meal of fries, cheese curds, and gravy is Quebec’s national food. Yes, it tastes as amazing as it sounds and maybe consumed guilt-free at any time.

Hockey is seen as a religion.

And, unlike in some other Canadian cities, our religion has reason to be hopeful here. Also, avoid wearing a Boston Red Sox jersey. Ever.

Beer is less expensive here than it is anywhere in Canada.

That’s right, beer aficionados, a 2-4 of Molson can be had for only $26.99. We aren’t mathematicians right now, but we are inebriated.

Our Old Town looks like it belongs in Europe.

The Old Port is a short drive from downtown Montreal and features cobblestone lanes, horse-drawn carriages, and lovely cafes, restaurants, and buildings reminiscent of old Europe.

Everyone and everything has their own neighborhood.

Montreal has something for everyone, whether you enjoy a luxurious lifestyle or want to immerse yourself in hipsterville. You will never be bored here, from fancy Westmount to the hip Mile End neighborhoods.

Unless you have connections, finding a family doctor is practically impossible.

There is a severe shortage of family physicians accepting new patients in this area, so expect to have a difficult time finding one unless you know someone who knows someone.