An Ultimate Guide in Moving to South Dakota 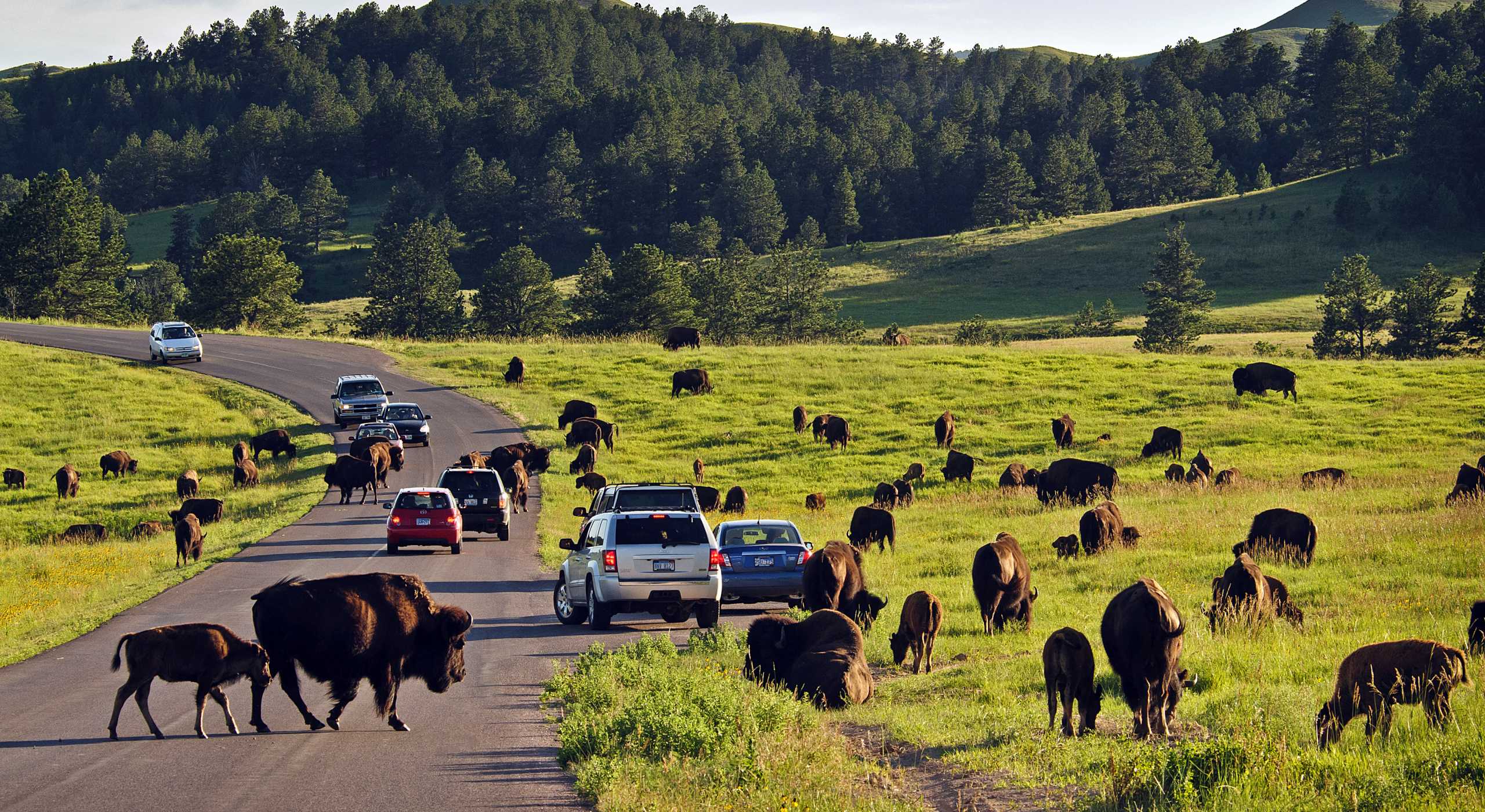 Planning of moving to South Dakota? Well, South Dakota is a beautiful state known for the Hill Country, plentiful wildlife, low density, and, surprisingly, world-famous for mashed potato wrestling. The fact that it treasures its vibrant community, rooted in Native American and frontier roots, probably won’t come as a surprise to most.

In addition to its rich culture, boasts a business-friendly market and a rising employment market. If you’re considering a move to the state of Mount Rushmore, consider these few tips before you rush over.

Although South Dakota can look like your full of corn Midwest state on the outside, we’re here to tell you there’s so much more to it. The state is currently hosting a booming job market, for one thing, and it’s not just farm workers. In fact, they contribute $20 billion to the economy per year.

The main reason people move to the state is because of work. According to Zippia, automotive mechanics, machinists, and field service technicians have the fastest-growing employment. Intrigued? Health care or manufacturing will just have you covered if machines are not your thing. Over the last 12 months, they both saw more than a 2 percent raise

The unemployment rate is another great piece of news for newcomers. It is lower than the national average at 3.4 percent. Sources also ranked the state fourth among the best work states in general, taking into account job prospects and economic status. So if you and you happen to be a mechanic, have your eyes set on this Midwest state, it will just be your time to step up. And if you’re not mechanically genius, two sectors that can only continue to expand our healthcare services and education.

Although the government is seeing an increase in popularity because of the job market. Many outlets placed it 11th overall for affordability and 26th for living costs. The availability of housing is poor, but things such as health insurance, food, and utilities are more on par with the national average. At $8.85 an hour, the minimum wage in the state gives its residents more than the national average.

Also, Read: A Guide to Moving to North Dakota

According to an Annual study by United Van Lines,61 percent of the move coming from other states. Employment is the key cause. Better hold on to their cowboy hats for South Dakotans, because the state population is eventually going to be on par with not exactly, but surprisingly close.

The population boom is producing a need for new homes, and it’s a little less than the national average. The median home value in the state is $181,800, according to sources, and the state’s median rent price is $1,080. While housing costs are expected to rise by 2.4 percent in the coming year the U.S. The news also rates the state 9th for the affordability of housing.

Since individuals continue to find reasons to move to South Dakota, new housing continues to be constructed. In particular, apartment buildings within a community that historically prefers single-family homes are gaining popularity. Although Zillow notes that between 2000 and 2010, the majority of homes in the state were constructed, new development is taking place around larger cities such as Brookings and Sioux Falls. It is one of the Top 10 Cities With Cheap Housing in The US.

Well, there you have it, people, a helpful little guide moving to South Dakota. We hope we can help you with this helpful information. If you are ready to move, we can help. Find the best interstate moving and storage companies here to get started!

FIND A MOVER IN SOUTH DAKOTA