A Guide to Moving to North Dakota 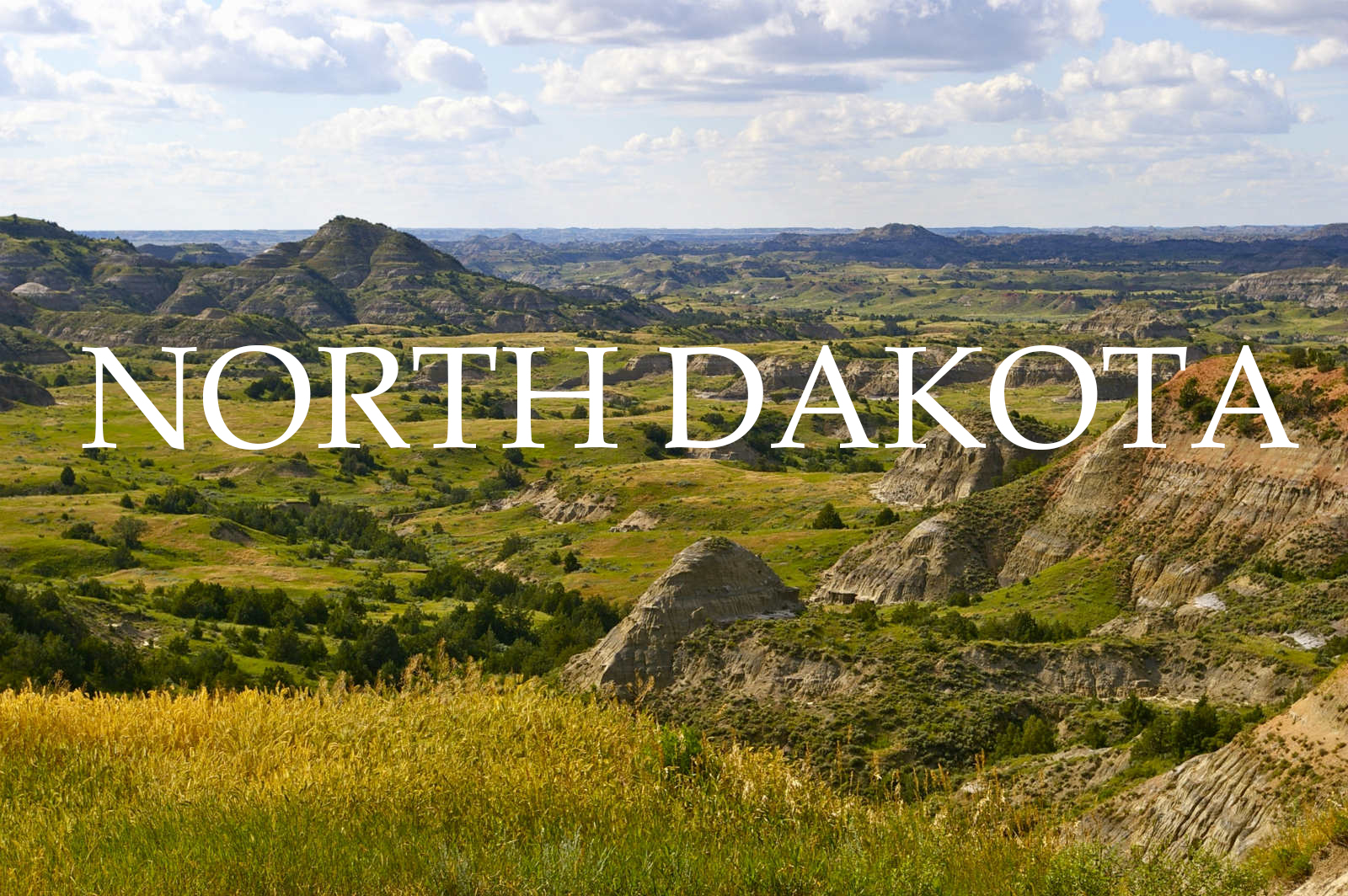 Fancying moving to North Dakota? Probably you’ve been thinking about it for a long time however a part of you is still not sure yet. You don’t need to worry, we got you covered to ease your doubts!

Here we will provide you with all the necessary information you need to consider your move to North Dakota, we have the stats, facts, trivia, colorful history, and even strange facts that will help your preparation.

Moving to North Dakota, your place.

American tribe of Dakota lived here before any European settlement arrived where they got their name North and South Dakota. However, North Dakota has a lot of nicknames including “The Peach Garden State” which was given after the large botanical garden located in the State and symbolizes the friendship between Canada and the US.

After a brief go of former president Theodore Roosevelt at cattle ranching in the state, another name was given which is “The Roughrider State”. Then finally it was also referred to as “The Flickertail State” which has something to do with the large number of squirrels living in the state. But other Midwesterners and locals just call it NoDak.

Around 755,238 people are currently living in North Dakota according to worldpopulationreview.com. North Dakota is pretty spacious with roughly 69,00 square miles that put it well into the upper half of states by land area.

Ready To Move to North Dakota?
Here are the Best Interstate Moving Companies

If you are moving to North Dakota because of a job offer then it’s all good. However, it is still good to know the situation of jobs in the state. If you are looking to change your career we’ve got some things you should know. The unemployment rate in North Dakota is just at 2.6% according to the Bureau of Labor Statistics, which’s the lowest unemployment rate in the whole country.

But the minimum wage here is just $7.23/hour, the same as the federal minimum. The good news however is that the cost of living in the state is really low. A penny here can go a long way.

There are many opportunities here.

Zillow.com reported that the current median home value is $202,400, which is in declined 0.5% over the past year which is good news for buyers. The average price currently listed on the market is $230,000 and the average monthly rent is around $1,295/ month.

Now, whether you want to rent a new place or purchase a new one, you can easily find a new home around the state. There is new construction in central/southern-ish North Dakota, in and around Bismarck, with more than Fargo and Grand Folks.

Also, as long as you have the money you can also build a new house anywhere. The majority of the houses here were mostly built in the 70’s era.

Pros and Cons of Moving to North Dakota

In every state in the country, there are pros and cons to consider when moving there. Below, you will see the list that came straight from people residing in North Dakota.

– No Tourist: The state has the title of “Least visited state”, virtually no traffic or irritation due to tourists at any given time. Even though this doesn’t do anything for the tourism industry of the state, locals enjoy the undisturbed peace of not dealing with tourists and enjoy their favorite spot.

– Among the best state to relocate: usnews.com ranked The Peace Garden State #4. It is also ranked first in the quality of life category for its natural environments and social. They are 2nd in terms of fiscal stability and infrastructure while #10 in education and 14th on healthcare.

-Fargo super safe: Ranked #6 on the Grand Forks Herald’s 2017 of “Safest Cities in the U.S.”, factors such as safety, traffic fatalities per capita, road quality, and police officers per capita.

– Big spaces in Small Town: The layout of North Dakota is very much loved by the locals. The state’s natural environment remains untouched by human development and the locals wouldn’t have it any other way.

– Ruthless and long winter: The temperature going below zero is pretty common and snowstorms as well. This fact plays into North Dakotans saying you have to be able to work hard for you to survive.

– Agriculture and nothing else: Even though they have a low unemployment rate there’s still isn’t much variety when it comes to the job openings for the younger generation. Most of the jobs here are related to agriculture or oil rigging. And, depending on your area of expertise there might not be many openings for you here. This fact plays a major reason for people migrating to another state.

– It’s quiet: Since this place is more about relaxing, there’s not much to do aside from nature tripping. If you are a person who really fond of fun stuff to do, you might be disappointed.

And there you go.

So, there you have it things you have to know before moving to North Dakota. It is now up to you to decide if you want to move here or not!