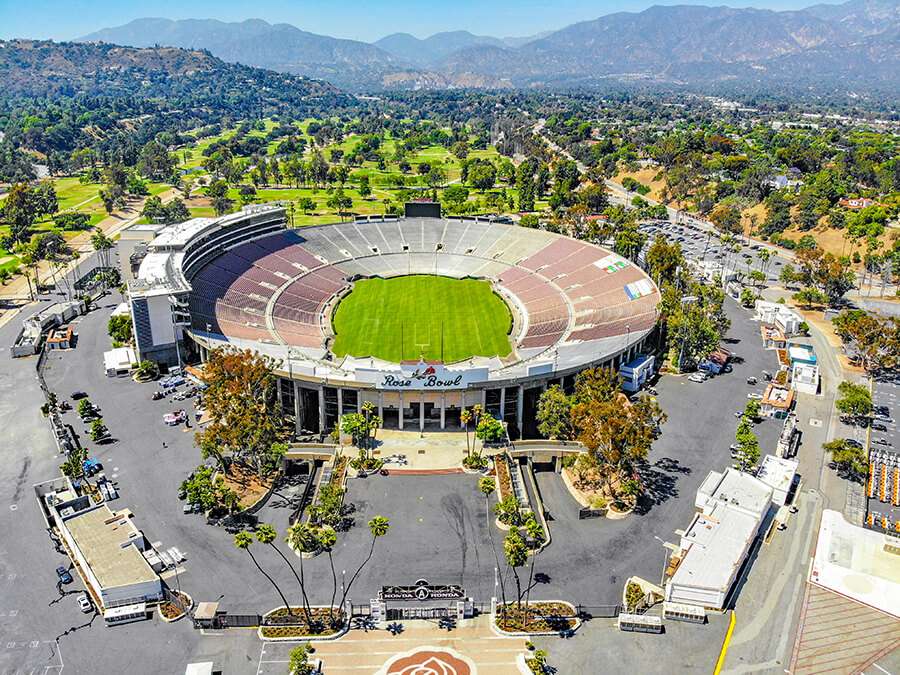 Love Los Angeles but want to get away from the crowds? You should think of moving to Pasadena! Pasadena, located at the foothills of the San Gabriel Mountains, offers opulent homes and a plethora of dining, shopping, and entertainment choices. We’ve put together this comprehensive guide to Pasadena, its residents, and communities to help you learn more about the area.

Pasadena is ingrained in our collective consciousness. The “Little Old Lady from Pasadena” was sung about by Jan and Dean; millions of people have watched the annual Tournament of Roses New Year parade; football fans follow the Rose Bowl Game; and fans of The Big Bang Theory recognize Pasadena as the birthplace of Leonard, Sheldon, and Penny. Apart from its cultural significance, Pasadena draws a large number of residents.

Also, Read: Reasons Why We Should All Be Moving To California

Things to Know Before Moving to Pasadena

Pasadena is home to the Jet Propulsion Laboratory and the California Institute of Technology, so it has a strong science and technology presence. Many interesting boutiques, bars, and restaurants can be found in Old Town Pasadena, making it ideal for a night out on the town or weekend shopping. Six species of naturalized parrots add vibrant color and sound to the Pasadena setting, for a bit of esoteric information.

Pasadena is just ten miles northeast of the commotion in Los Angeles, but it is far from a small community. It is the ninth-largest city in Los Angeles County, with a population of 141,371. Pasadena, one of the San Gabriel Valley’s major cultural hubs, is home to a plethora of theaters, museums, art galleries, music, prestigious higher education, and more. Pasadena is a Chippewa term that means “crown of the valley” and lives up to its name.

Pros and Cons moving to Pasadena

Is Pasadena the right place for you to call home? Let’s look at some of the advantages and disadvantages of residing in The Crown of the Valley.

Beautiful weather all year in Southern California.
Beautiful views of the rugged San Gabriel Mountains to the north.
There’s a lot of entertainment here, as well as some fantastic restaurants.
There are many wonderful parks and food markets to visit all year.
An hour’s drive from the beach or winter skiing in the mountains
Technology and science scion

The extremely high cost of living, especially in terms of housing costs
There is a lot of traffic, especially during big events
During some times of the year, the air quality is poor.
Sales and income taxes are higher than average.
In certain regions, crime rates are higher than the national average.

Though none of Pasadena’s neighborhoods are particularly inexpensive, some are more so than others. The city’s lowest rents are found in Historic Highlands, Bungalow Heaven, Oak Knoll, Madison Heights, and Casa Grande.

Individuals’ average income was $41,268 in March 2019, while the median household income was $70,845. According to the Economic Policy Institute’s Family Budget Calculator, a family of four in Pasadena will need $7,691 per month or $92,295 per year to live comfortably.

Job Market and the Economy