Things You Need To Know Before Moving To Phoenix 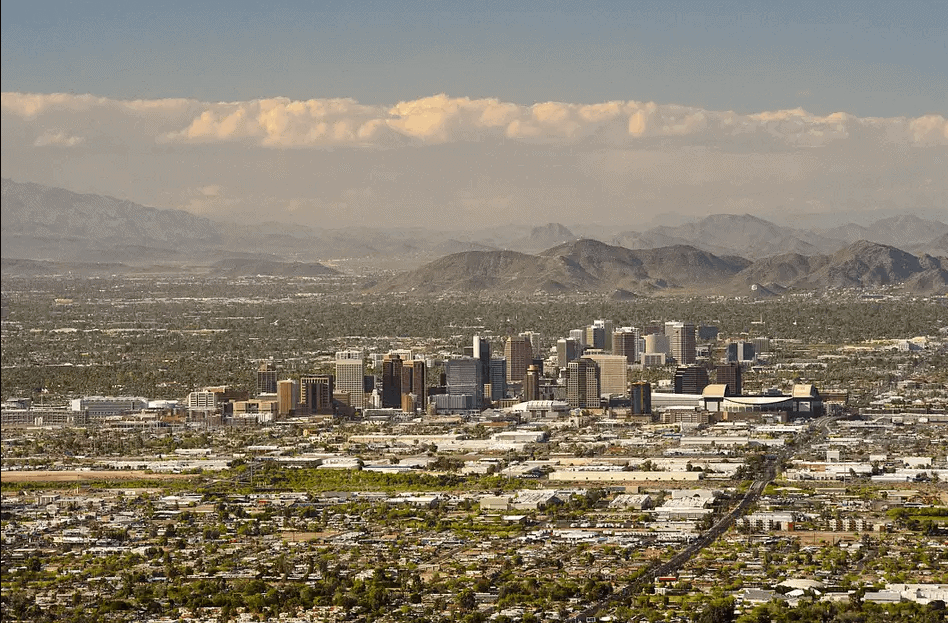 The following information will provide you the reason why people are moving to Phoenix despite the heat.

Phoenix is certainly a good place for vacation and visit, but is it a good place to be your home? Every year there are more than 16 million people visiting Metro Phoenix and most of the tourists made Phoenix their home. Relocating to Phoenix was a certain choice for 1.6 million inhabitants and many native Phoenicians grew up in the area.

So the question is why do people move here? Low tax? Big Attractions like Las Vegas and the Grand Canyon? Or it could be the absence of winter and various activities you can do. Phoenix boasts its diversity with a pack of influences from all walks of life from Native Americans to Latin and even the culture of the wild west.

Nevertheless of what causes you to visit the area, we are here to provide you information on why moving to Phoenix could be the right choice for you.

What you can expect moving to Phoenix

Relocating here needs adjustment from what you used to from your old home. First, Arizona is one of the few states that acknowledge DST and they instead go to Mountain Standard Time all year long. Growing citrus tree and other tree bearing fruit that needs a lot of sunshine are easy and the sunset is one of the most beautiful in the country.

However, not everything in Phoenix is piece of cake. Cayotes, Scorpions, and Rattlesnakes are common inhabitants of Metro Phoenix. The temperature in Phoenix during the summertime can reach up to 110s and the public transportation doesn’t cover the entire city but they made progress over the years.

Like I mentioned the transportation here in Phoenix does not cover the whole city so moving here by car is advisable. And, if you live in the city you can also go to work by bike, The bicycle boulevard stretch up to 4.6 miles which ensures the cyclist community safety.

Unlike in big cities like Los Angeles, California, the commute here aren’t that bad. Getting around by car is easy because they use an easy-to-navigate grid system to layout the streets.

Phoenix is located in teh Sonoran desert which is the warmest desert in North America, they call the city Valley of the Sun.

And, according to weather.com the average highs and lows are:

So be ready to embrace the heat once you decide to move to Phoenix, Arizona.

– Try parking your car in the shade.
– Avoid touching the steering wheel or leather seat without cooling it first.
– Do not leave your pets or child in your car unattended and this is advisable throughout the year.
– Don’t leave your phone in the sun
– Make sure to drink a lot of liquids
– However, don’t throw your winter clothing, because anything under 70 will feel very cold.

If hot weather is not your thing but you want to move close by Flagstaff is about two hours away from North of Phoenix and the weather is relatively cooler than Phoenix.

Monsoons and seasonal dust storms called “haboobs” is something you need to watch out for. Phoenix experience around three of these annually. The rain pours that Monsoon brings develops abruptly and known to cause flash floods and road hazards so stay off the road until it passes.

If the cost is living is one big factor for your moving to Phoenix then you are certainly on the right path as compared to other cities like Los Angeles and Sacramento the living expenses here are more affordable.

It is more beneficial for retirees who live on a fixed income because of the practical living balanced with the amenities available. However, unlike Orlando as a retiree destination, you have to pay Arizona state income tax and vehicle tax when you register one or when you renew your registration.

And after the housing market collapse around 2010, the home prices are on a steady incline, still, the property values still fall below compare to other areas in California and just a little above the national average.

The government and other organizations are doing everything in their power to lure more tech companies which resulted in an increase of tech jobs available. Uber, Yelp, Shutterfly, and Amazon have recently opened their offices and fulfillment center here.

Moving to Phoenix like moving to other cities, learning to roll with the locals and accept the fact that you might love somethings here and hate some is common. Here are some tips in relocation to keep in mind before moving to Valley of the Sun.

– Make sure you apply for an Arizona state driver’s license once you relocate and register your vehicle at the DMV
– Take note of the garbage day in your Phoenix neighborhood
– You might want to consider self-storage in Phoenix to help you with unnecessary stuff like decorations and outdoor gear as many properties here do not have a basement and the garage isn’t typically temperature controlled.