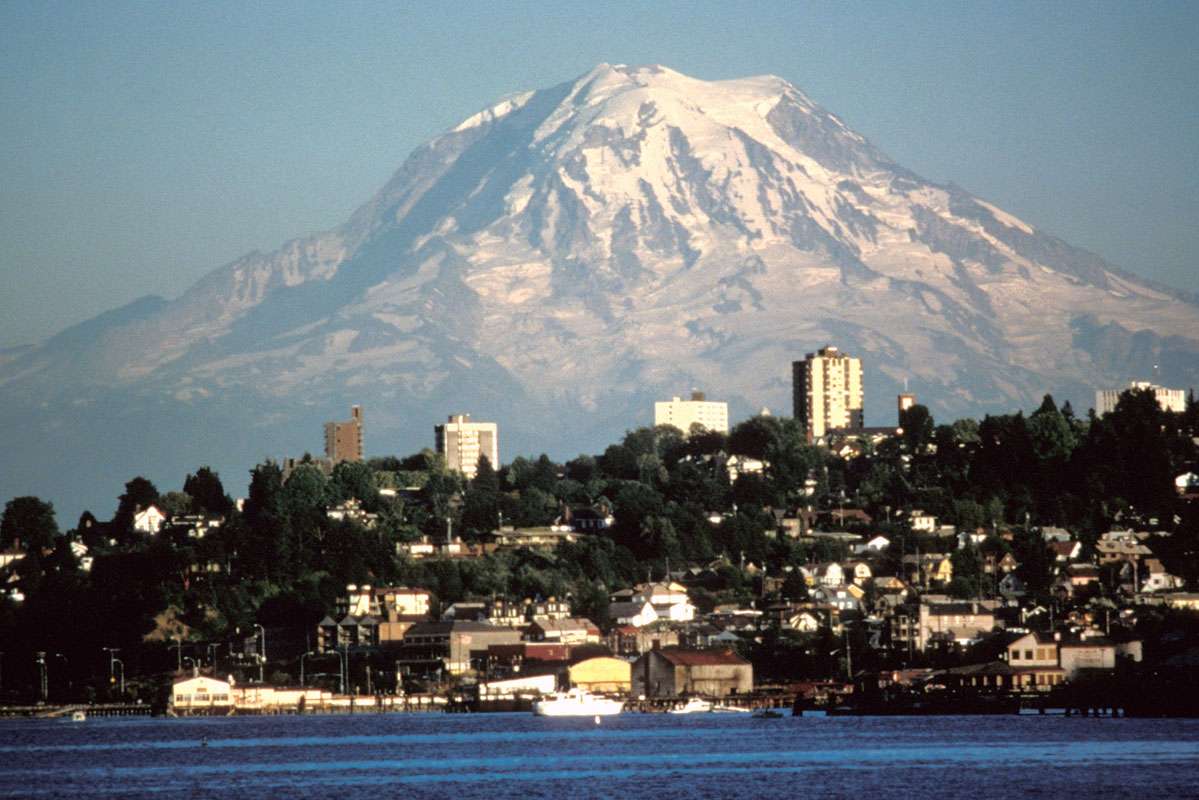 Moving to Tacoma? Well, Tacoma is the happy medium for Washingtonians to find a balance between big cities and rural I-5 stops like Centralia. It is nestled in the beautiful Pacific Northwest, just a stone’s throw away from Seattle. It’s large enough to get lost in crowds—and crowds WILL be present when big-name entertainers pack the Tacoma Dome. But it’s still small enough that you’ll be able to find your quiet spots, and housing prices aren’t as high as they would be closer to other big cities.

Moving to Tacoma?
Here are the Best Interstate Moving Companies

You have an hour head start on Seattleites flocking to Mt. Rainier to get lost in nature. When you need to get away to a major city, Portland, Olympia and Seattle are less than an hour away. You’ll be able to stop the infamous Tacoma traffic jam on I-5 once you’ve settled in and learned the back roads.

We’ve put together a thorough guide to everything you need to know about Tacoma to help you get ready for your move!

Things to know before moving to Tacoma

Tacoma isn’t a big city, but it is Washington’s third-largest city, with over 200,000 people. It’s a regional center for companies, with many of them based in the bustling port district on Puget Sound’s south end.

Convenience Stores in Big Cities: Inside city limits, you can find almost every kind of store you need.
The distance between Olympia and Seattle is just over 30 miles.
Neighborhood revitalization: Recent developments have been made in redeveloping communities.
The Tacoma Dome hosts major entertainers from a variety of genres.

Overcrowding: This area has some of the worst traffic in the state.
In the twentieth century, the country struggled with high crime rates.
The weather: The Pacific Northwest sees a lot of rain.

Moving to Tacoma?
Here are the Best Interstate Moving Companies

Income Tax: The state of Washington does not have an income tax, which is a big plus for people in their prime earning years. That’s not to suggest you’ll be able to absolutely stop paying taxes.

With 44.6 percent of the population renting, Tacoma residents are approximately divided in half between tenants and buyers. Those that want to buy should expect to pay about $302,000. (the median home cost). Renters may expect to pay $1,256 a month for a one-bedroom apartment and $1,564 for a two-bedroom apartment. Housing prices, on the other hand, can vary greatly from one community to the next. Housing prices are that as a result of redevelopment programs in many neighborhoods, with no end in sight.

Every month, a typical family of two adults and two children would spend approximately $7,000 on living expenses. Housing cost $1,145, food cost you $782, and transportation cost $1,186.

That might seem like a lot, but it’s a lot less than living in Seattle, where the same family’s monthly expenses will top $8,000. Owing to its proximity to Portland, OR, even the comparatively rural Clark County, Washington has living expenses of nearly $7,500.

According to the most recent government reports, the average salary in Pierce County is $49,531. This is less than the $62,077 statewide average, which is boosted in part by high-paying tech employment in the Seattle area. The national unemployment rate in 2018 was 5.2 percent, significantly higher than the unemployment rate in the United States.

The port is still a major contributor to Tacoma’s economy. More than 28,000 workers operate in some capacity at the Port of Tacoma, generating $477 million in wages for Pierce County. In addition to the port, the nearby Joint Base Lewis-McChord employs a large number of military and civilian personnel. The large base, known simply as “JBLM,” was established in 2010 when two long-standing military installations, Army Camp Lewis and McChord Air Force Base, merged.

Healthcare services such as MultiCare Health System and CHI Franciscan Health, Tacoma Public Schools, and government departments such as Washington State, Pierce County Government, and the City of Tacoma are among the other major employers.