Moving to Oregon in 2023? Here’s Everything You Need To Know! 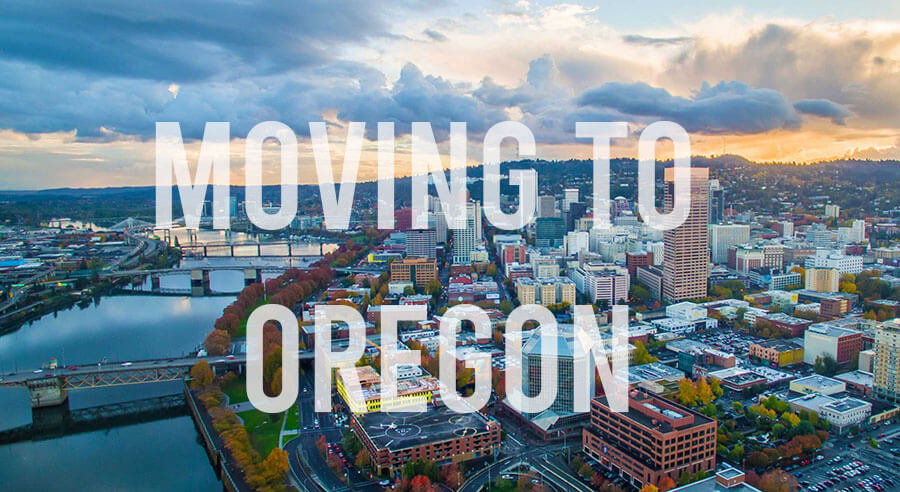 Moving to Oregon? Let’s talk about state history first. The state of Oregon is crammed with a strange past. Did you know that Oregon attacked by the Japanese during World War II? The Japanese soldiers launched balloons towards the West Coast of the United States carrying bombs in 1944.

The things to know before Moving to Oregon

Some Japanese soldier managed their way into Gearhart Mountain but most of them were captured by United State soldier before reaching US soil.

Dating back 14,300 years ago, many believed that humans have existed in the land of Oregon. There are artifacts found in Oregon’s Paisley Cave and have been placed on the National Register of Historic Places.

There are countless of cool history of the state is known. If you are considering moving to Oregon, you have at least something new about the state before moving. Well, Google the rest if you want everything else.

The State is the 27th most populous state in the United States. Oregon’s size is 98,466 square miles and a population of 4.19 million.

Moving to Oregon? Check out our list of the best moving companies and storage of 2020.

Minimal Carbon Footprint
The state is certified environmentally building in the nation, Oregon has a low carbon footprint and Portland is one of the World’s greenest cities in the United States.

Outdoor Activities Everywhere
You will love Oregon if you love outdoor activities. There are endless adventures here from world-class skiing, to whitewater rafting and hiking.

Top Biking City
Eugene and Portland are considered a top city for biking in the country. They offer bike tours, miles of bike paths, and club events.

Amazing Weather
Compared to other US states, Oregon has decent weather. The state is relatively low humid and lots of sunny days.

Economy is Top-Notch
The state has a strong economy. In fact, it one of Top 10 fastest-growing states in the nation.

Cost of Living in Oregon

The state is currently ranked as the second-worst to make a living 30 percent higher than the national average. However, it is fairly reasonable compared to New York and California.

Schools and Universities in Oregon

The state of Oregon offers high-rated education from different public school districts. The state is home to small to midsize Universities in the Nation.

There you have it. Things to know before moving to Oregon. We hope this article will help you decide if Oregon is good for you or not. If you need help with moving, check out our list of the best interstate moving companies in the United States.