Things You Should Know Before Moving to Newark, New Jersey 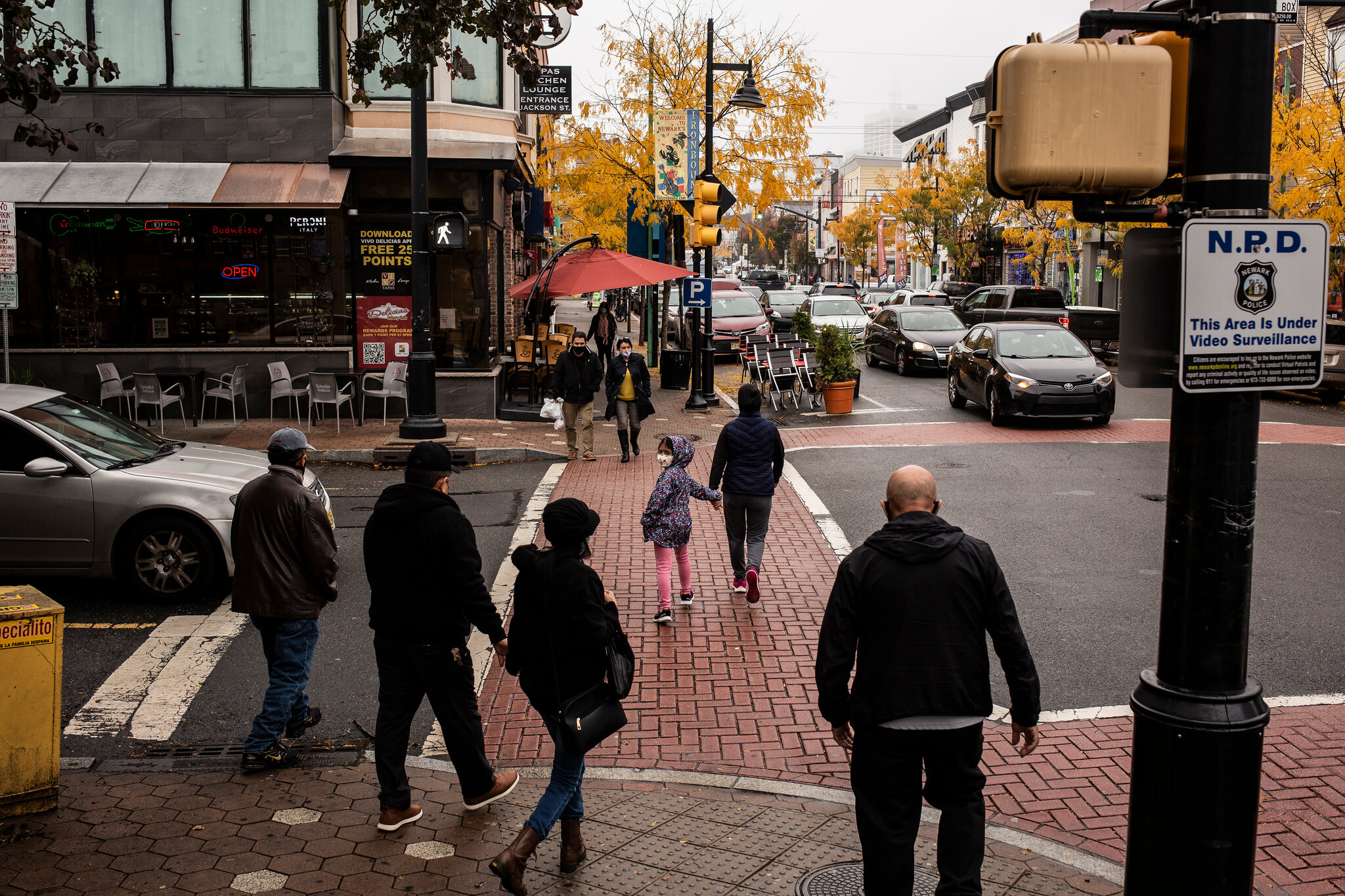 While the city has a bad reputation for crime, abuse, political corruption and poverty, there has been a decrease in crime rates. In 2006, Mayor Cory Booker’s election motivated residents with the expectation that he will fulfill his promises to clean up the area. Booker doubled the amount of affordable housing during his tenure in office, lowered the city’s deficit, took steps to curb violent crime, and made the government more open to people by encouraging constituents to visit him directly to voice concerns.

The convenient location of the city may make it the perfect place to live for anyone commuting to nearby New York City, but before making the transfer, there are several factors to consider. This guide will help you determine if it’s the right place for you if you are considering moving to Newark.

Environment in Newark
With four different seasons, the city, like most of New Jersey, experiences moderate weather. There are hot and humid summers, and cool and wet winters. With about 30 inches of average snowfall a year, the city receives about three to five inches of precipitation a month. The amount of snow, however, varies significantly from year to year, with almost none occurring in some winters and many nor’easters bombarding others.

Neighbourhoods
The town is divided into five wards, each of which is made up of several different communities. Newark is home to individuals of varying races and cultural origins who are concentrated in numerous areas. The city’s Portuguese and Brazilian center is the famous Ironbound district, a large working-class neighborhood full of authentic restaurants, shops and nightlife.

Downtown Newark is situated at the bend of the Passaic River and is the center of the city for industry, culture and shopping. It is considered to be one of the safest neighborhoods in the city, and is host to the annual Portuguese festival in June. Newark Symphony Hall, the Prudential Center, the Newark Museum, and the Historical Society of New Jersey are located here. A lively marketplace of shops and street vendors—one of the largest in the state—is the intersection of Market Street and Broad Street, called the Four Corners. Although there is little housing there, downtown is still considered one of the safest places to be in Newark.

Car Registration
You must renew your registration upon arrival in New Jersey within 60 days or before your out-of-state registration expires. Registration fees differ according to the year and weight of the car. A full list of fees can be found on the DMV.

It is also important to renew your driver’s license within 60 days or before it expires. There is a six-point identification authentication method in the state of New Jersey, requiring you to carry a number of documents to stop identity fraud while obtaining your license.

Schools in Newark
If moving to Newark for your education, Newark Public Schools operates the school system in the town and is the largest in the state, serving 39,000 students in 75 buildings. Since 1995, in an effort to boost low results, the district has been funded by the state. The students of the city continue to exhibit low graduation rates and low test scores, however. Fifteen percent of Newark residents aged 25 and over did not graduate from high school, and 16 percent never attended high school at all.

Several charter schools are located in the area, including two National Blue Ribbon Schools—Robert Treat Academy Charter School and Gray Charter School, one of the state’s top performing schools. Several notable universities are also located in the area, including the Rutgers-Newark campus, the New Jersey Institute of Technology, Seton Hall University School of Law, and the New Jersey University of Medicine and Dentistry.

Jobs in Newark
After New York City and Hartford, is the third largest insurance center in the state and is home to the headquarters of Prudential Financial. Horizon Blue Cross and Blue Shield, IDT Corporation and New Jersey Transit are other businesses located in the area. Transportation in the city is a rising sector, accounting for over 17,000 jobs in 2011.

Overall jobs in Newark, sadly, is poor, with an unemployment rate of 14 percent in 2010. Newark’s per capita income is a meager $17, 367, with almost 30% of its people residing below the poverty line. The city, however, is just a short train ride away from New York City, making it a convenient location in Manhattan for commuters planning to work.

Cost of Living
In Newark, the cost of living is high—almost 30 percent above the state median. The average rental price in 2009 was around $938, with a median home purchase price of $348,300. Although it might be a little pricey to live in a safe neighborhood in Newark, it is still more convenient versus living in New York City.