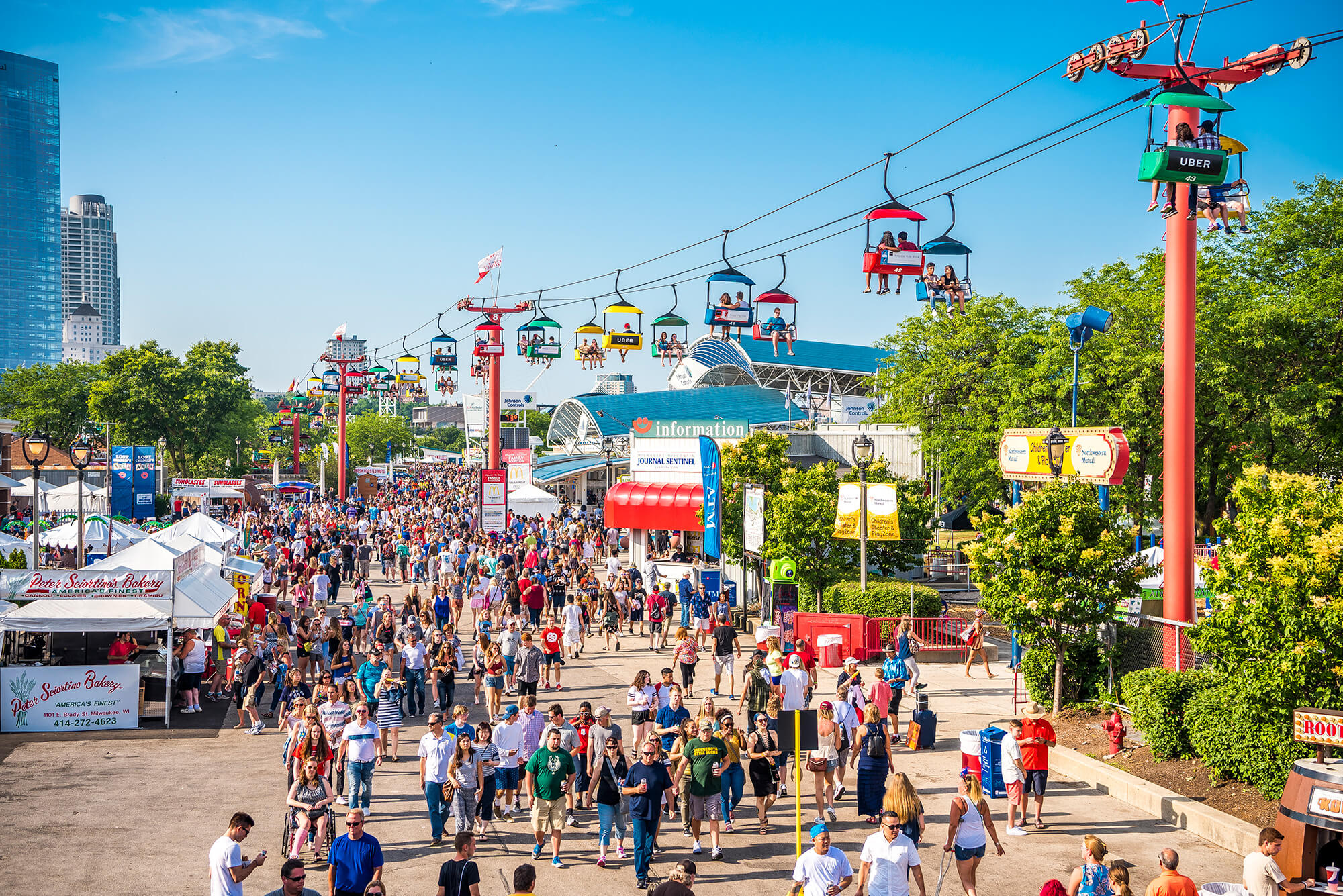 Moving to Milwaukee is not something that most non-residents have the ability to do. It’s not because it’s undeserving, but maybe because it’s always misunderstood as too cold (literally) and too tiny. Beer and baseball come to mind when people think of living in Milwaukee, two iconically American attributes.

Milwaukee, best known for its bratwurst and beer, is a town where its inhabitants really enjoy living. But is it right for you to move to Milwaukee? We’ll help decide for you.

But this city in the Midwest has a rich history, starting with Native Americans. Say what you’re going to say about the Trail of Tears, but without this checkered history, there wouldn’t be Milwaukee as we know it. Even in its name, the city celebrates its Native American heritage; Milwaukee derives from an Algonquian which means peasant land.

Also, Read:
Life in Memphis, TN: What you should know before moving to Memphis

Things to know Before moving to Milwaukee,

Originally populated by five separate Native American tribes, Milwaukee was later largely settled by French, Irish, Italian, German, and Polish people. Native American records suggest that African Americans lived in Milwaukee as early as the 1700s, and now makeup 40% of the population of the area. More recent additions include refugees from Asia and the Middle East.

Milwaukee is trying to accept its diverse community and celebrate it. It is host to a variety of groups celebrating the LGBTQ culture and annual activities. Three mosques are run by the Islamic Society of Milwaukee. There are several Buddhist, Hindu, and Sikh temples. Details about nearby synagogues are provided by the Milwaukee Jewish Federation.

Given its prime location and adequate job opportunities, especially in precision manufacturing, the Greater Milwaukee area is full of possibilities. Foxconn, which will add hundreds of workers, has only opened its headquarters in 2018. Mayor Tom Barrett said the town is experiencing a historic revival and expressed hope that the downtown presence of Foxconn will contribute to the trend.

Start by researching the best neighborhoods, the cost of living, and even taking some time to familiarize yourself with the culture if you want or need to relocate to Milwaukee. What kind of things are there to do in Milwaukee? Only find out! You’re going to live here, so it’s important to take advantage of every pro and weigh every con. We’ve collected some advice and know-how for moving to Milwaukee to get you started.

For most people, living in Milwaukee is affordable. In a vibrant area of Milwaukee, you can find a single-family home for the price of a studio in less desirable parts of Sacramento. Living in Sacramento is currently 189 percent more costly than it is in Milwaukee.

Kieffer stressed that the only thing that can hamper the journey of a first-time homebuyer could be high property taxes. But despite being more expensive than many cities in the south, in the past few years, property taxes have decreased.

“Wisconsin is becoming much more affordable since our property taxes have been coming down,” she says. “Starting prices make Milwaukee, even for the very budget-conscious, an accessible destination for most first time home buyers.”

For its productive wheat farmers, Milwaukee is popular. For age-old breweries like Miller, all this wheat served as a starting point, hence the beer relation.

After the Industrial Revolution, waterways have helped Milwaukee become one of the flourishing hubs. Three rivers, now used for recreation, pass through the city. Pollution was produced by years of industrialization and fish were killed. With local groups like Milwaukee Riverkeeper, clean-up projects are on-going.

In reality, for a career, one major reason families move to Milwaukee is. Many individuals travel because maybe for one of the seven Fortune 500 businesses that call Milwaukee home, they have been hired.

Moving without a job here? Aurora Health Care, Harley Davidson, Boucher Automotive Company, Sargento Foods, and Baird are some of the best companies to work for in Milwaukee. Foxconn boasts that its new buildings, which are currently under construction, will employ 13,000 individuals.

Moving to Milwaukee?
Here are the Best Interstate Moving Companies