Things to Know Before Moving to Maine 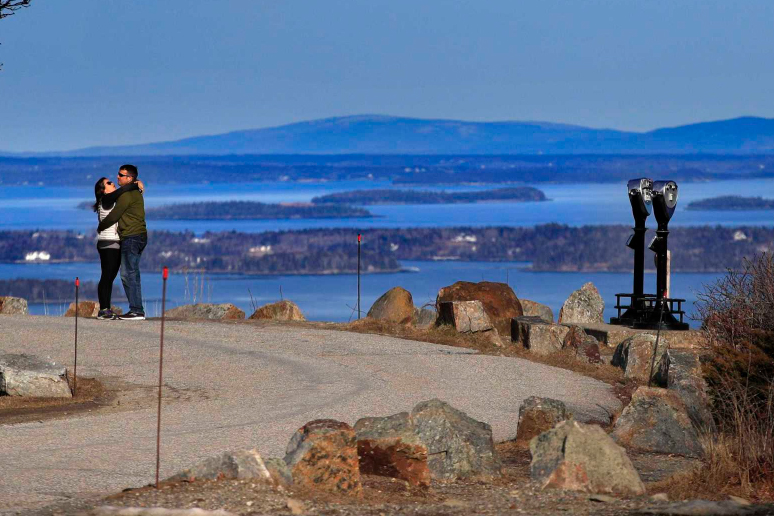 Moving to Maine? You’ve come to the right place. We spent hours of research putting all together this handful of moving to Maine guides to help you decide whether is good for you or not.

It is jam-packed with fun trivia, facts, and stats to help you get an idea before moving.

Things to Know Before Moving to Maine

According to the study, the state was discovered by Vikings about 1,000 years ago. It has been said that the earliest settler in Maine was hunter descendants from the Ice Age. Maine is also known as The Pine Tree State, 90 percent of Maine is covered in forest, and in fact, it is the most heavily forested in the nation. Aside from the sweet forest smell, the state has so much more to offer. The population of Maine is estimated to 1,341,582 people.

The state is less dense than New England and it is the 42nd most populous state in the United States. With many miles of untouched soil, people in Maine are spread out. According to the census, Maine is one of the lowest rates in terms of growth.

If you are wondering where they work despite growth rates? Well, the fastest-growing jobs in the state of Maines are mechanic, occupational therapist, taxi driver, software developer, physical therapist, and nurse practitioners.

The highest paying jobs in the states are nurse anesthetist, surgeon, OB/GYN, pediatrician, dentist, and psychiatrist. Seems like the medical field is the major workforce in Maine.

According to the Bureau of Labor Statistics, the unemployment rate in the states is below the national average (2.7%).

Due to spreadout population it is hard to imagine how Maine housing looks like. But there are a lot of numbers of housing option throughout Maine.

What We Love About Maine

Low cost of living: Residents rave about the extremely low cost of living being one of their favorite things about Maine. Currently, also the capital of the state of Augusta has very inexpensive housing. You can’t put a price on the beauty of Mother Nature and it’s shockingly cheap.

Epic coastline: If you take into the thousands of islands, there are more than 5,000 miles of coastline. The breathtaking panoramic views include ocean cliffs, lighthouses, and some of the most spectacular sunsets you’ll ever experience.

Ready to move in Maine?

To help you move easier, you can check out the best interstate moving companies so you can choose the best mover available in the US.