A Guide to Moving to Kansas 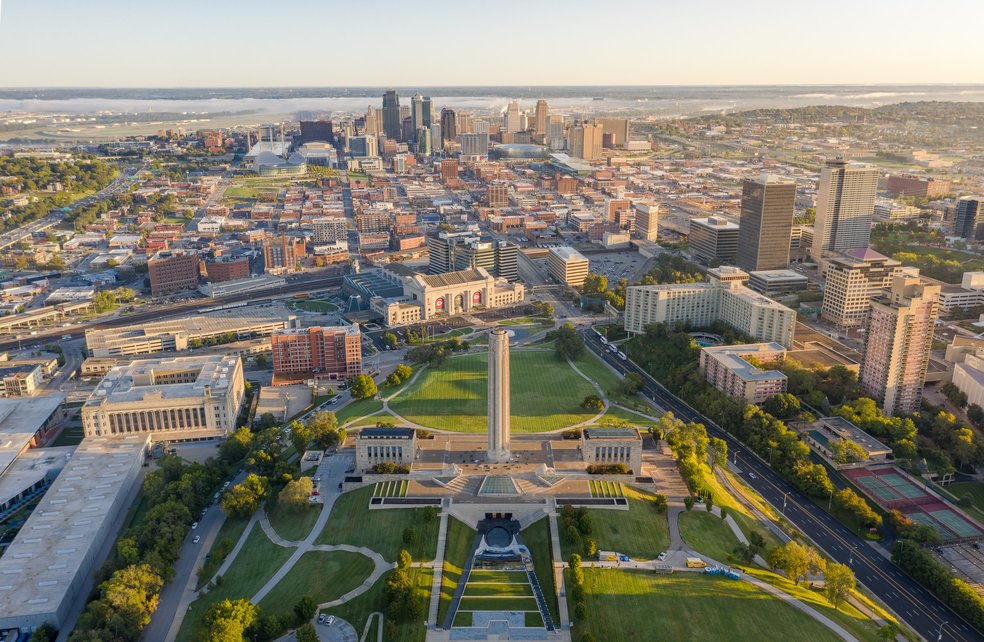 Planning of moving to Kansas? I’m sure the image of Dorothy frolicking through cornfields pops into your mind when you think of Kansas. The Wizard of Oz and corn are the state’s claim to fame, according to most. Just don’t say that to a Kansan native. More than just Toto and animal feed, the state has more to sell.

There is a steady job market, a vibrant society, and a law that makes it illegal to kill whales (a transfer to the Midwest for all the whale hunters out there). Within our trusted network, you will find affordable home insurance no matter where you want to travel to in Kansas.

Prior to determining that Kansas is the state for you, there are several things to remember. Here’s some details that Dorothy forgot to mention about the Sunflower State the last time she strolled across your TV screen.

Ready to Move in Kansas?
Check our list of the best interstate moving companies

The housing deals in Kansas

Housing in Kansas is cheap, it is ranked by U.S. News at number seven when it comes to affordability.

If you were to look, homes are affordable and new construction is available. The house build around 1950 and 1959 is what represented most in Kansas. The new construction housing in available aound Wichita and Kansas city which is mostly suburban areas.

Almost everything in the state is affordable not just in terms of housing. Factors such as food, health care, transportation and utilities made the state number 7 when it comes to affordability. And, from national index of 100, Kansas came in 90 in terms of cost of living index which is 10 points lower than the national average.

This means, you don’t need to stress your self about having a cake and eating it. You can also buy two cakes. And, the best way to lure people tomove to your state is of course offer cheap housing and cost of living.

Agriculture has been long established boss status in most of the state. But, there are also many leading industries like health care, transportation, trade, and manufacturing that has open opportunities.

Kansas’s job market isn’t the best however it’s definitely way better than some state. So the job market in Kansas isn’t really taking hits, it’s not really offering much.

If there is one thing that Kansansans are known for, it’s being a die-hard fan of the beloved KU Jayhawks. They are also known for their friendliness, as long as it’s not time for March Madness. Perhaps we’ll chalk that one up to true congeniality fed with grain.

Two sides of when moving to Kansas

The last thing to consider about Kansas is that there are two very different kinds of Kansas. One is the eastern portion, surrounded for miles by lush green land and corn. The other is the dryer western pasturelands that are known for their production of cattle and wheat. A disparity between cultures also comes with the distinction in appearance.

In eastern Kansas, where lively metropolitan areas deliver top services and diverse communities, the majority of the population resides. For a vibrant downtown and flourishing festival and art scene, your top option is Wichita’s largest city. For a smaller, more affordable town with a young liberal vibe, check out Lawrence. It’s a university town with a friendly atmosphere and a vibrant downtown neighborhood.

While there is a more metropolitan atmosphere in the eastern region, the western half of the state indulges in a slower pace of life, one more in tune with the agricultural lifestyle of small towns. East or western Kansas would be a different match for different people, depending on their age and style of living.

So Moving to Kansas State?

For one thing, affordability is a huge draw for potential movers moving into the state. For different people, there might be different vibes and suits, but as long as you’re not determined to shoot rabbits from a motorboat or catch fish with your bare hands, you’ll find Kansas a friendly place to move.