Moving to Colorado Springs? Here’s What is Like to Live here 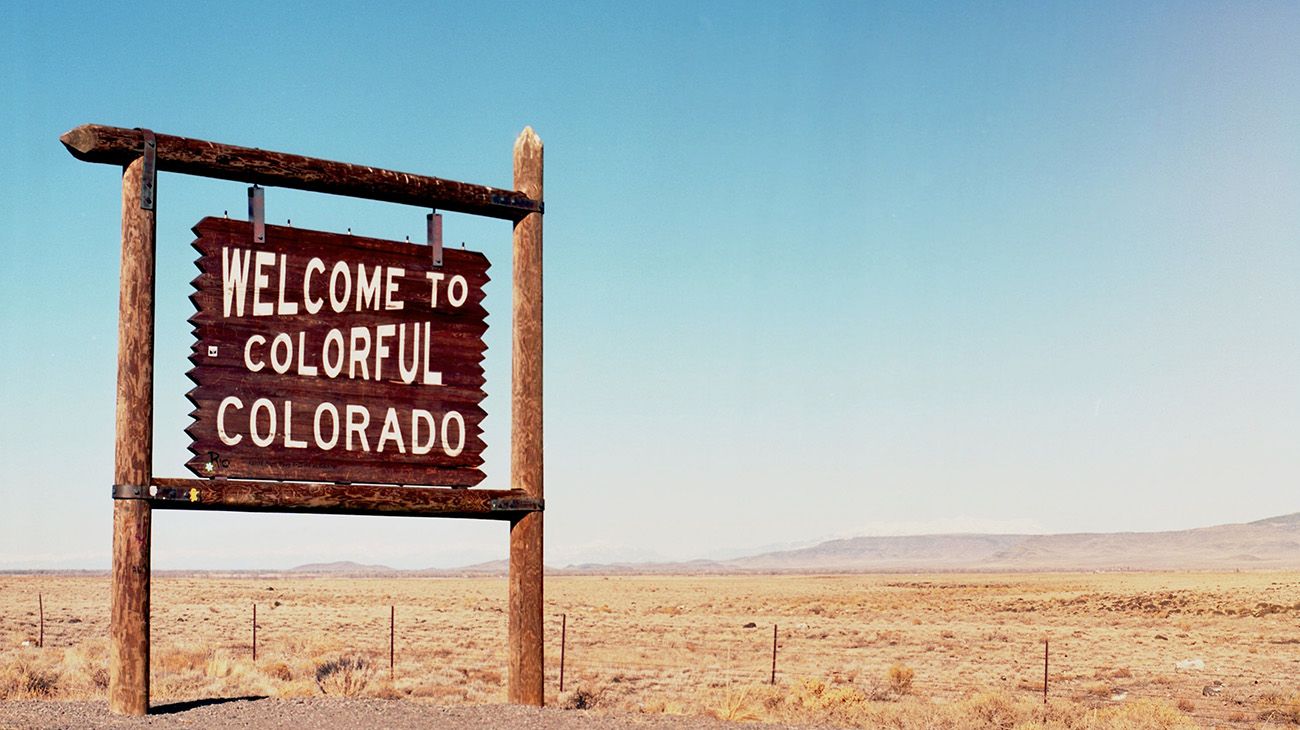 Moving to Colorado Springs? Colorado lies about 70 miles south of Denver in the eastern foothills of the Rocky Mountains. It’s also the second-largest city, behind Denver, in the state. The town is recognized for its outdoor lifestyle because of its proximity to the mountains. You’ll want to know more detail about the city if you’re thinking about moving to Colorado Springs. This informative guide will cover everything from the best places to eat to Colorado Springs’s top neighborhoods.

Because of the thin mountain air, one of the reasons athletes want to live in Colorado Springs is. The town is just about 6,000 feet above sea level. If you are going from a lower elevation to Colorado Springs, you may want to take it easy as your body adjusts to the thinner air for the first few weeks. You can experience shortness of breath or lightheadedness if you overdo it, particularly if you suffer from breathing disorders, including asthma.

The dress code in Colorado Springs is casual, much like other cities that embrace an outdoor lifestyle. You can comfortably get away with jeans and T-shirts as your regular wardrobe unless you work in an office that needs business wear. Actually, seeing people looking like they’re on a walk is not uncommon. This wardrobe option, of course, may also be because they’re getting ready to head out on one of the city’s many trails.

Although Colorado Springs is thought of by many as a mountain city, it is actually located in the high desert. This position means that in the course of one day the area will undergo large temperature changes. However, if you’re thinking about moving to Colorado Springs, you can enjoy the snow.

Winter will hold a sense of cold and snowy weather to the area. Actually, per season, Colorado Springs generates about 38 inches of snow. Since many residents enjoy winter sports, they easily make the most of any snowfall. You’ll also find plenty of chances for snowshoeing, sledding, and ice hockey, alongside downhill skiing.

The snowiest seasons in Colorado Springs are late winter and early spring, with March being the snowiest month of all. In fact, between March and May, eight of the 10 heaviest snowfalls occurred in the area over a 24-hour period. Spring is also the season with the highest variations in temperature; when you head out in the morning, don’t forget to grab a sweater.

While residents enjoy winter sports, during summer they also take full advantage of the mild weather. Usually, summers are mild in Colorado Springs, with average temperatures in the upper 70s to low 80s Fahrenheit. July is the year’s hottest month and has average temperatures in the mid to upper 80s. However, owing to the high elevation of the area, the nights are typically still cool. Although summer is mostly dry, afternoon thunderstorms, especially during July and August, are common.

In Colorado Springs, fall comes early, and temperatures start to drop quickly. In early October, you can anticipate the first autumn freeze, and the first significant snowfall usually occurs in mid-October. The crisp air, of course,

allows the leaves to turn into several bright colors. Fall is a common time for locals to get out on the hiking trails and enjoy all the beauty until it’s time for the skis to break out again.

When contemplating a move to Colorado Springs, jobs is another factor that you may want to remember. The economy of the city is driven by the defense industry, the high-tech sector, and tourism. The defense industry plays the greatest role in the economy of Colorado Springs and contains some of the area’s largest employers. The production and execution of missile defense programs require a significant portion of this sector. Boeing, Harris Corporation, Northrop Grumman, General Dynamics, Lockheed Martin, and L-3 Communications are major defense companies in the region. In addition, in Colorado Springs, the Space Foundation is located.

A significant proportion of the economy is based on the high-tech industry especially electronic equipment manufacturing. Although the overall presence of this sector has decreased over the last few years, tourism, the third-largest industry in the region, has also slowed. This arrangement helps maintain the high-tech sector as the second largest industry in Colorado Springs in terms of jobs and overall revenue produced. Hewlett-Packard Co., Verizon Company, and Agilent are just a few of the top high-tech companies in the region.

Tourism is the third-largest industry in the region, as previously stated. In the late 1800s, when railroads were established in the area, visitors started arriving to explore the Rocky Mountains and Pikes Peak. In reality, Pikes Peak still draws millions of visitors to the area every year. This spectacular mountain, however, isn’t the only attraction that people come to see in the area. The city has more than 55 events and attractions, including Old Colorado City, Cheyenne Mountain Zoo, Garden of the Gods, the U.S. Olympic Training Center, and Colorado College’s Colorado Springs Fine Arts Center.