Things to Know Before Moving to Charlotte, NC 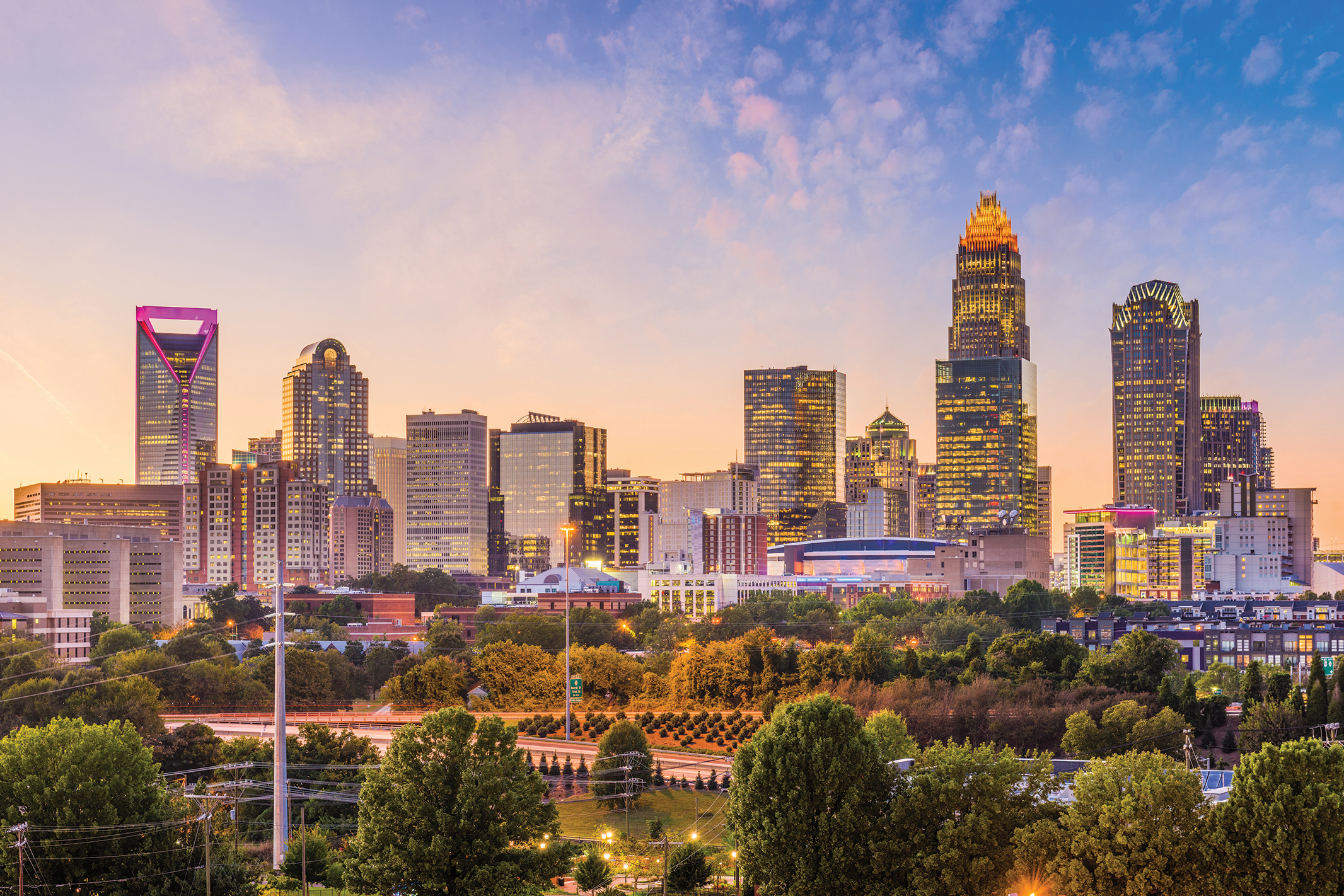 Planning of moving to Charlotte, NC? Cozy white rocking chairs at the airport are well-known among visitors, but Charlotte’s Southern hospitality doesn’t end there. Many who choose to call the Queen City home do so because of our welcoming communities, the thriving craft beer scene, and the convenient location.

Charlotte, North Carolina, is a city where southern comforts meet urban bustle. The city, which sits on the border of North and South Carolina and provides convenient access to major metropolitan areas along the east coast, is frequently ranked as one of the best places to live in the United States.

NASCAR, major financial company headquarters, pimento cheese, mild weather, a historic streetcar line, and barbeque are all common in Charlotte. The city has a long history and is known as the “Queen City” because it was named after King George III’s wife. With a population of about 872,000 people, Charlotte is the largest city in North Carolina and the 16th largest city in the United States, despite not being the state capital.

Charlotte’s job market is booming, particularly if you’re looking for work in finance. Bank of America, Wells Fargo Securities, and other large financial institutions have their headquarters in Charlotte. The Carolinas Healthcare System is the region’s biggest employer, making the area a major healthcare center. And our tech sector appears to be expanding at an exponential rate.

One of the fastest-growing cities in the country, and the city’s position as the country’s second-largest banking center means the job market is booming.

Charlotte’s median age is 34, making it a desirable location for students, young professionals, families, and retirees alike. The city’s public transit system includes streetcars, buses, and a light rail system, but cars are the most common mode of transportation.

Cost of living: 1.8% Higher than the National Average

Charlotte’s lower cost of living and diverse work opportunities make it an attractive area, and Queen City’s combination of southern comforts and metropolitan opportunities continues to draw visitors. The housing market is one of the hottest in the country, with rapid growth. For those moving to the area, however, there are many housing options, ranging from a condo in the city center to a large family home in one of the many outlying towns.

Charlotte has significantly lower housing prices than the national average. This means more money in the budget to enjoy all of the city’s wonderful facilities.

Charlotte’s economy is a job-creating juggernaut. Bank of America, Duke Energy, and Wells Fargo are among the Fortune 500 firms with headquarters in Charlotte. Charlotte was also rated one of the happiest cities for young professionals by Forbes. It attracts both families and Millennials. Charlotte was ranked as the 11th best city for Millennial entrepreneurs by Thumbtack. The longer people live in Charlotte, the more their job and play overlap, resulting in increased life satisfaction.

It’s easy to see why so many young people are looking to develop their careers in Charlotte, which is experiencing rapid growth in job opportunities.

There are many options for individuals to train themselves to enter the workforce at one of these top corporations and set themselves apart from the competition, from advancing their skill set with a graduate degree in their area of interest to working full-time through Northeastern University’s co-op program.