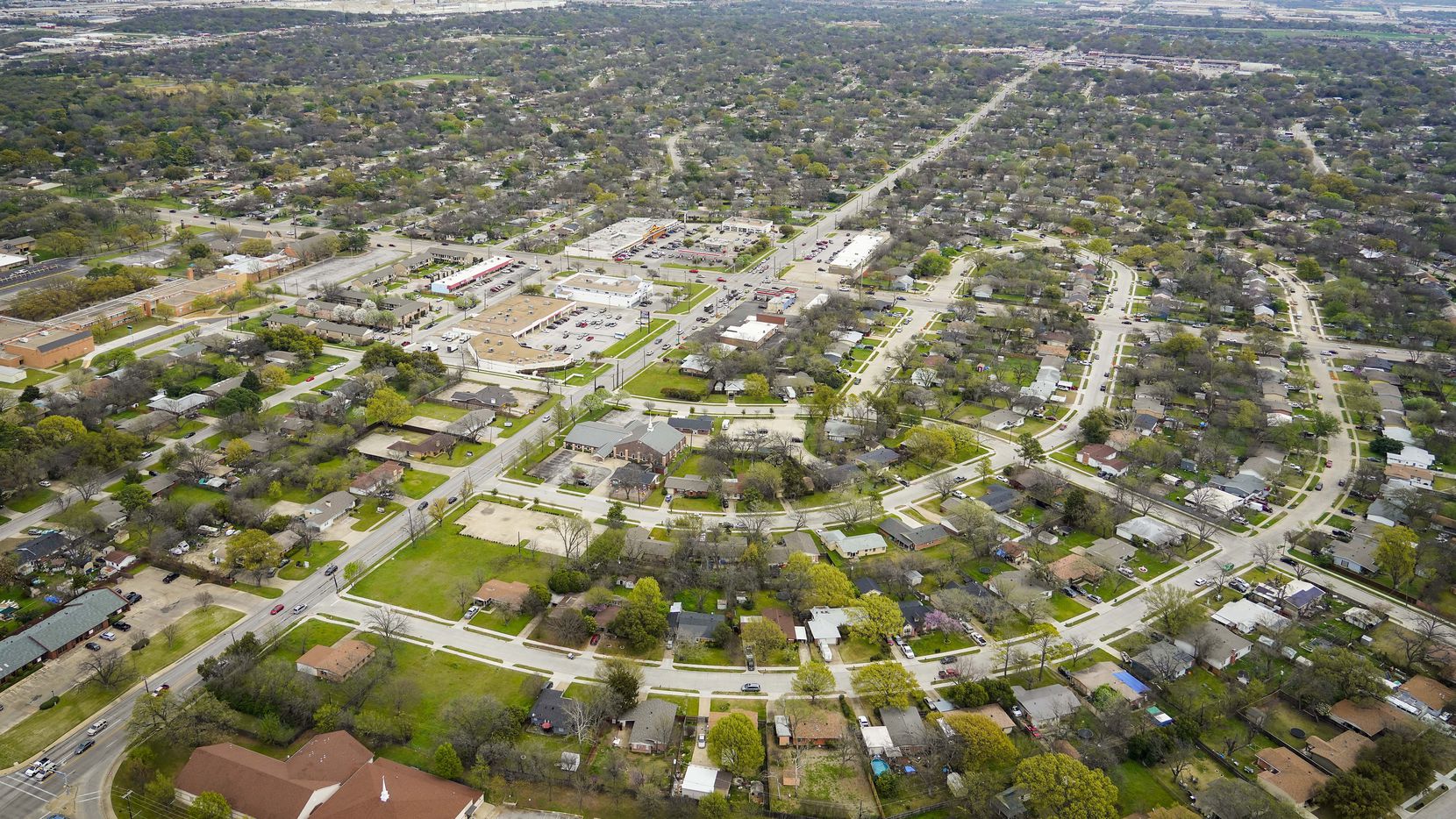 If you are looking for the classic New England vibe, moving to Cambridge is all you need. This place sometimes referred to as the ‘World’s Intellectual Capital,’ is adorned with two Ivy League colleges, a vibrant downtown with an iconic cultural hub, and neighborhoods of colonial style surrounded by hints of educational scope and historical presence that can only be felt in New England’s warm breeze.

It is ranks #27 ‘Best City in Massachusetts and #1 ‘Best Cities for Young Professionals in the United States. Home to Harvard University and MIT definitely brings some impact to this suburb of Boston, but you don’t have to be a student or a professor to want to experience everything that Cambridge has to offer. In Cambridge’s strong economy, you’ll find lots of varied job opportunities.

Learn More Before Moving to Cambridge

If you’re traveling from across the country or inside the state, we encourage you to make use of our convenient services. Let us help you find the best moving business, carefully and affordably, to get you and your belongings to Cambridge. Click ‘Find A Mover‘ below when you’re ready, and We will provide you with free estimates to help you launch your journey to your new home in Cambridge.

Moving to Cambridge? Get a quote from the best moving companies who make it less difficult for you to move. We ensure that the moving companies that we suggest are completely insured and approved.

Areavibes.com ranks Cambridge, MA higher than 84 percent of other cities in MA, with an overall livability score of 76/100 and a population of around 113,630. This score is calculated by qualities such as community services, crime rates, housing, jobs, school systems, and living costs.

Although in most of those categories, Cambridge ranks relatively high, resulting in an overall excellent standard of living that most residents are proud of, there are a few low-ranking categories that you should be aware of before making your move. If the climate of New England and the cost of living are considerations you can endure, you can reap the many benefits of a lifestyle in Cambridge.

If Cambridge is where you intend to own your next home, before prices rise, you’d better act quickly. Market statistics on Trulia.com show a 5 percent rise in the average median home price per year, and the price per square foot increases each year by around 4 percent.

The median home price for 2019 is $796,300, far higher than the $210,000 national average. A Cambridge home runs about $854 per square foot, but if trends continue, you can expect the cost to be closer to $888.16 per square foot in 2020. But if the price is not a problem, there’s no need for prospective homeowners to think about supply. Trulia estimates that there are 137 homes on the market at the moment.

You will have plenty of options if you are planning on renting, with 237 rental properties listed as of summer 2019. In Cambridge, you can expect to pay more rent a month; the median rent is $3,300 a month. In Cambridge, 64 percent of residents, mainly because of the number of students attending local universities, rent their housing.

Cost of Living in Cambridge

Massachusetts is generally not known to be an affordable state, but the location and wealthy accommodations of Cambridge pump up that price tag even higher. According to bestplaces.net, the cost of living index in Cambridge is very high, ranking at 202.7 overall as compared to the national average of 100. Housing, which ranks four times higher than the US average at 417.2, services at 117.8, and miscellaneous prices, such as entertainment, restaurants, and shopping, at 123.7, are the factors that contribute most to this high ranking.

For a modest lifestyle in Cambridge, the EPI Family Budget Calculator estimates that a family of four will need to raise at least $113,558 per year.

In Cambridge, MA, new residents can not only find a thriving housing market, but also an equally healthy economy and the job market. Of course, a city that houses not one but two schools in the Ivy League, and is so close to the capital of the state, is expected to support a local economy that most other cities can only wish for. Cambridge finds strength from other sources in the industry too though.

97.9 percent of Cambridge residents are involved in the workplace, according to Livability.com, and $79,416 is the median household income. Internet and software technology, education, biotechnology, healthcare, and the government are major industries. Jobseekers employed in either of those sectors will find that Cambridge has a lot of job opportunities, and Cambridge is ideally positioned for those working in various fields for a quick daily commute to Boston and other nearby cities.