Moving to Alabama? Here Are Things You Need To Know Before Moving! 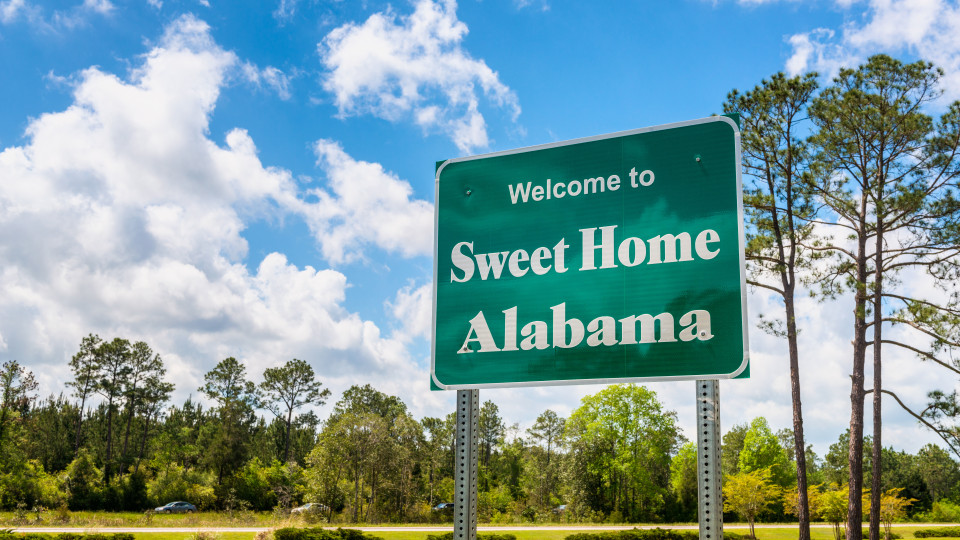 Before moving to Alabama, you’ll need to know the basic information. Things such as geography, and climate before you make your move to Alabama.

Alabama States culture cab be labeled as Old Dixie. Alabamians love their states and country. Locals keep some strong opinions on the Civil Rights Movements and the Civil War. Alabama has a strong African American heritage and full of traditions for literature and music.

Before moving to Alabama, you’ll need to know the basic information. Things such as geography, and climate before you make your move to Alabama.

Alabama has an amazing coastline from the Gulf of Mexico. Alabama offers sandy beaches that you can surf all day if you wanted to. In addition to great beaches, beaches shore have a wide variety of restaurants and different cuisine and amazing nightlife.

According to data, nearly half (46%) of Alabama’s population are renters. Due to its demand, rental rates are on the rise. A fully furnished 900 square rental home in some luxurious areas is around $1,550 and $950 for some populated places.

There are 94 people per square mile living in Alabama. It is the 36th fastest-growing state in the United States and its the 5th most tax-friendly in the country.

Here are some statics related to cost of living in Alabama

Entertainment, food, and culture is plenty. Some historical restaurant is still around and you can probably say that probably the best food you eat all day.

Cheapest Places to Live in Alabama

Before deciding to move to Alabama, keep your finances in mind, and consider the best mover that fits for you. If you need help with moving, give us a call.