Living in Europe Might be Your Next Big Move. 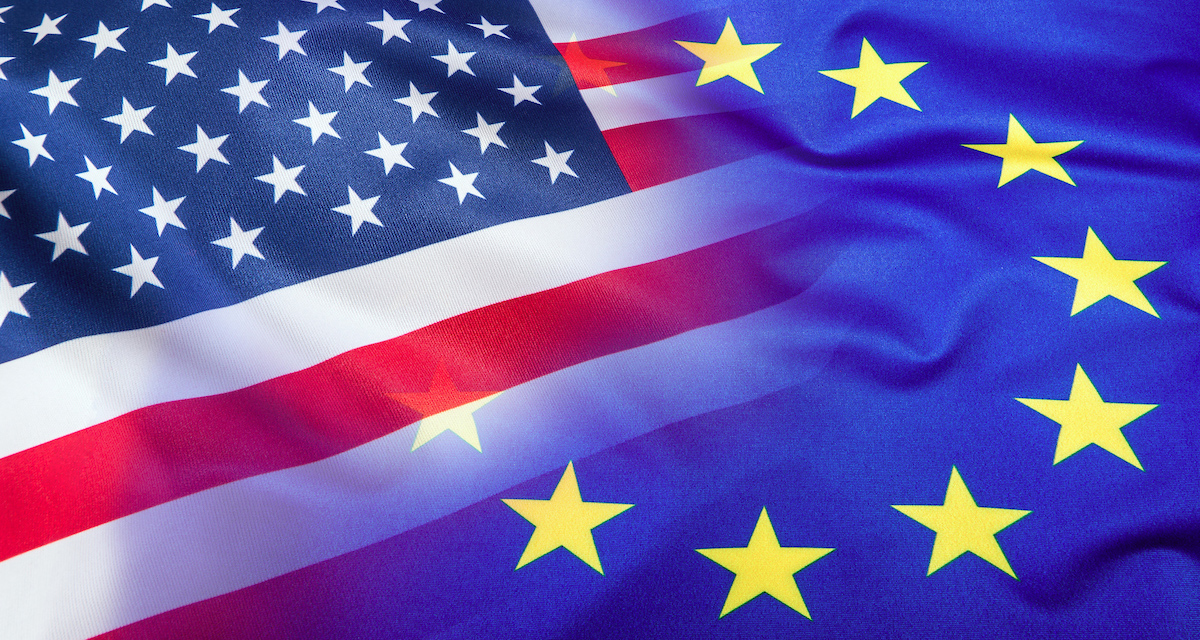 In Europe, there are about 800,000 Americans. Furthermore, millions of Americans migrate across the Atlantic each year, Making living in Europe, America’s one of the most common ways to start a new life.

When it comes to healthcare costs, taxation, and employment opportunities, Europe has its advantages and disadvantages. However, depending on your budget, career goals, and language skills, you can choose from up to 44 different countries on the Old Continent. If you’re not sure what to expect or what your best options are based on your specific situation, we’re here to help you understand the valuable information you need to know before starting this journey.

Reasons why Americans move to Europe

Job opportunities and personal relationships are some of the reasons why Americans move to European Union, Most Americans want to move to the United Kingdom, France, Italy, or Germany, which are the continent’s oldest, most populated, and wealthy countries.

Citizens of the United States who travel to Europe benefit from certain privileges: they can freely travel to any of the 26 Schengen countries with a valid US passport. For a stay of up to 90 days, they are exempt from applying for or receiving a Schengen visa.

While US citizens do not need a visa to travel to the EU, they must have the following documents in order to travel abroad and access the Union’s visa-free zone:

But since you want to live in certain European countries indefinitely, you’ll need a special long-stay visa, a residency permit, and a work permit if you want to work as an expat there. Since the processes and conditions for obtaining these documents differ significantly from state to state, it’s best to check with your destination country’s embassy or consulate.

Given the variety and number of sovereign European nations, it’s difficult to draw any broad conclusions or draw any parallels between the Old Continent and the United States. Even so, it’s fair to assume that differences in culture, customs, territory size and diversity, languages, and even food are just a few of the main differences between the two.

Despite the fact that taxes in Europe are usually higher, like the value-added tax, which can hit 25%, many products and services are still less expensive than in the United States of America. Even if they remain in their new country indefinitely, certain Americans who pay US income tax are not required to pay it in their new country.

The majority of European countries provide free healthcare to their citizens, which is funded by income taxes. There are no co-pays, deductibles, or health care premiums, in other words. Keep in mind that you’ll almost certainly need to become a citizen or a permanent resident to qualify for these benefits. Otherwise, private health insurance is an option. Furthermore, according to some reports, healthcare systems on the Old Continent produce better outcomes, as shown by Europeans’ longer life expectancy than Americans.

A large number of European nations have far more worker-friendly employment laws than the US. That being said, very few Europeans work over 40 hours a week, and some nations can boast with even shorter working week hours. With that in mind, it’s easy to conclude that Americans are more stressed and have fewer after-work hours to spend with their families and friends.

If you’re relocating to the EU, you’ll appreciate the fact that citizens have a minimum of four weeks of vacation every year, which they actually take. Many of them can use it at the same time, while this is rarely the case in the United States. As a result, becoming a citizen of the Old Continent could provide you with one fantastic opportunity: more travel and time with your family.

Europe is diverse. Choosing will be tough.

The most difficult questions before your transfer could be how to pick the right country to live in and how to travel abroad. When crossing international boundaries, a variety of factors should be considered, including the language barrier, living costs, and even the environment’s general friendliness.