How To Get Rid of A Bad Tenant: Plans for Landlords 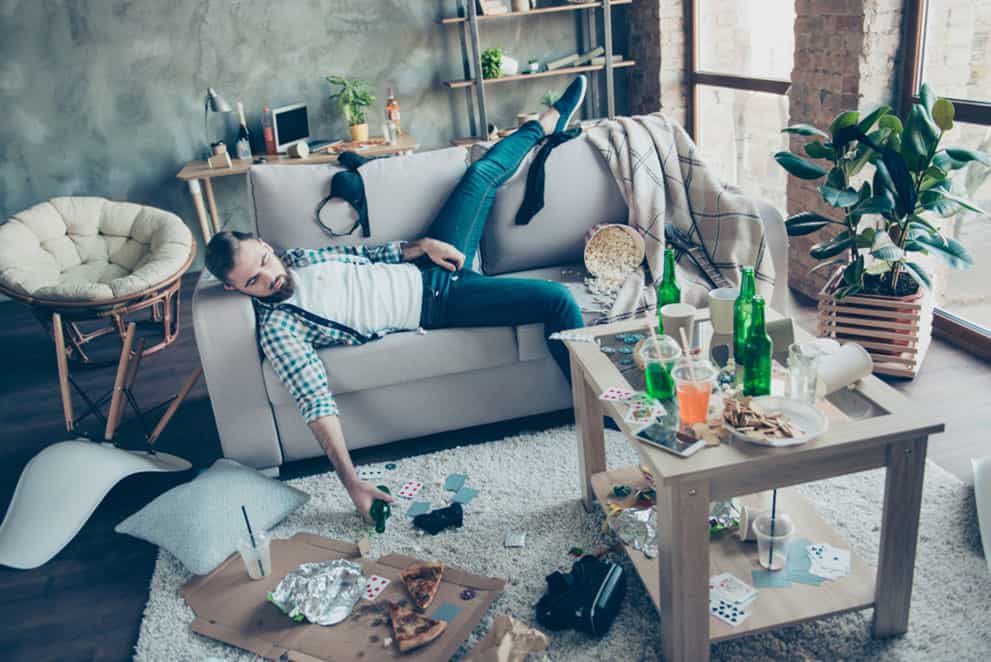 Don’t worry, you will if you’re a landlord and haven’t faced them yet. Terrible tenants. The occupant who pays rent late, destroys the property, lets their children turn your walls into a piece of art, and lies like they get paid to do so. You may not even be a landlord yet, but with a declining inventory and increasing costs, many are finding now is a great time to get into the real estate investment world.

The first step in dealing with awful tenants is clear and obvious: don’t admit them. Make sure to do an adequate screening before renting to someone. A successful screening involves:

Furthermore, most tenants do not realize what amount they can afford. Start by requiring their verifiable income to be at least three times that of their monthly rent. This is a standard for qualifying a tenant used by many investors – it is non-negotiable. Do not be afraid to say “no” and wait for the ideal tenant.

Be strict as possible.

Although it can sound mean, being as strict as possible will ensure that the rules are followed and that you and your tenant actually build a better relationship. The question is: Is it easier to be hated or loved? In the case of landlords, it is easier to fear them.

Having penalties in effect (monetarily speaking) would ensure that certain laws are enforced by the tenants.

When there are no rules to obey, it’s hard to know how to follow the rules. The lease is the first step in forming a written contract, so when they move in, you can also build a list of “dos and don’ts” to send to your tenant.

Also Read : How Much Does Renters Insurance Cost?

If rent is due on the 1st, then have it written and have a lease signed by the tenant that says so. Do not be the landlord of a “handshake” and prove to the tenant that this is just a hobby for you. Without your signature on the dotted line, you wouldn’t want a lawyer to draft a legal agreement without documentation or a car dealer to sell you a new Tesla, so the same should be said for the relationship between you and your tenant. Start things off on the right foot: get it all in writing and prove that you are a professional.

Don’t Be the Landlord

The best tip is to simply “not be the landlord” if you are a non-confrontational guy. We don’t recommend that you employ a property manager to take care of your rental. Instead, removing yourself from being the owner and just being the “property manager” for the tenant is necessary.

Also Read: Question To Ask Before Renting An Apartment*

You can still “ask the owner first” and get back to the tenant in this manner, giving you time to think about the difficult (or not so tough) questions they might ask. This enigmatic and mysterious “owner” becomes the bad guy and you become merely the “middle man.”

But that’s dishonest! It isn’t. You are only setting yourself up for legal issues if you keep the property under your own name (instead of a legal entity). Go talk to your lawyer, create a legal entity that owns the building, and then simply manage it.

Don’t be afraid to get rid of the problem.

Life is too short to be stuck renting to terrible tenants. If, after following the rules above, you still have issues with your tenants, get rid of them. There are a lot of places where they can go, so it’s not like you’re kicking them out on the street. If they have a lease and you don’t want to evict them, you can still use a “Cash for Keys” tactic where you simply give the occupant cash to quit.

Come down hard and come down quickly in the event that an eviction is required. Hire a trained lawyer to evict the tenant quickly and move on.